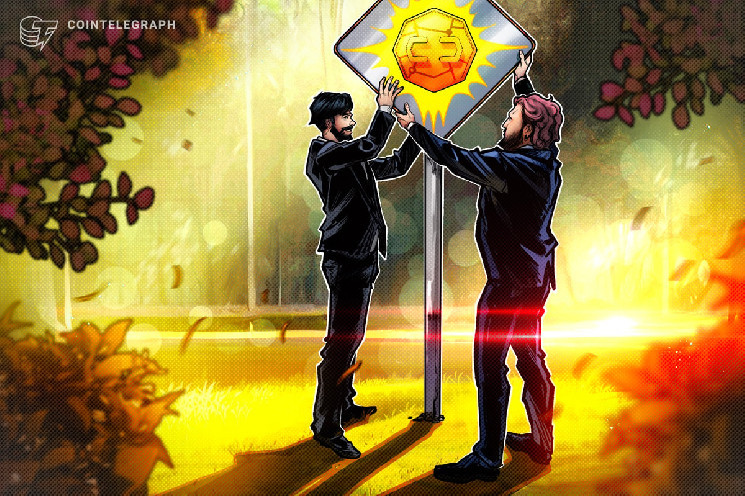 Despite an eventful year fraught with crypto collapses and price drops, Steven Goulden, a senior research analyst at crypto trading firm Cumberland has pointed to several “green shoots” to break the surface in crypto in 2023.

In a 14-page “Year in Review” report released on Dec. 24, Goulden said he saw four “emerging narratives” in 2023 that will lead to “significant progress” for crypto over the next six to 24 months.

In 2023, we anticipate that we’ll see meaningful green shoots break the surface in several key areas, which will pave the way for significant progress in the next 6-24 months. Hear from a senior research analyst on emerging narratives for 2023: https://t.co/8E0cZOp6Ta pic.twitter.com/rO1KKvxIdA

Goulden argued that while NFTs have until this point, been “largely been confined to the art space,” he believes the next step for NFTs will lie in the marrying of NFTs and a brand’s intellectual property.

Among those include Starkbucks partnership with Polygon to generate NFTs for Starbucks customers, and Nike’s launch of Swoosh, which enables users to design customized sneaker NFTs.

“Listening to these companies talk about Web3 initiatives, it’s clear they see digital engagement with customers and fans as a new aspect of the retail experience,” said Goulden.

He also noted that “selling NFTs to retail users has the potential to generate material, high-margin revenue.” Nike is a textbook example of that, having generated $200 million from digital sneakers alone. The analyst expects Polygon’s MATIC, LooksRare’s LOOK and 0xmon’s XMON token to lead the way on this front. 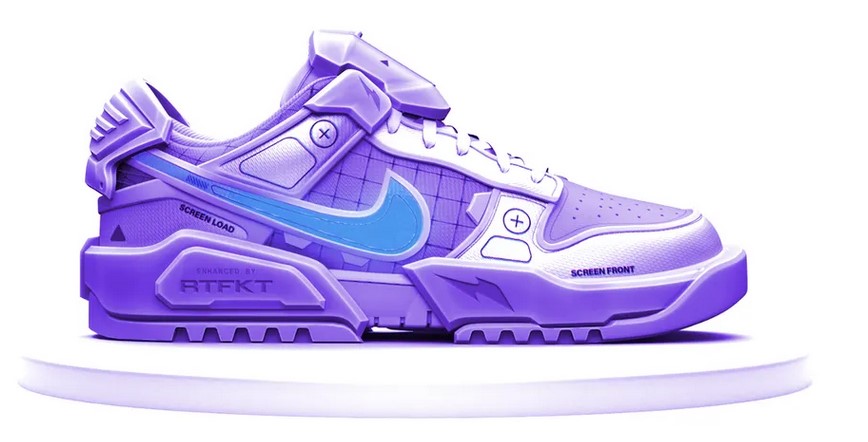 The Cumberland analyst also said that NFTs will become a “go-to method of tokenizing IP”, sharing that there is around $80 trillion of intangible assets that exists on corporate balance sheets today.

“The reality is that it takes time to build and bootstrap projects like these, and so we anticipate material traction is probably 12 months out, with serious user adoption probably 2-5 years away.”

The analyst was also optimistic about the Web3 gaming market, noting that there is around three billion gamers in the world, 200 million of which are “serious” — representing $200-300 billion in total addressable market.

“[…] yet these users usually don’t own in-game items and have little control or governance over these gaming ecosystems,” said Goulden.

Related: 5 cryptocurrencies to keep an eye on in 2023

Goulden says the play-to-earn aspects of blockchain-based gaming will lead to significant profitability for developers but added that because it takes “around 2-3 years to build a triple A (highest-quality blockbuster) game,” we probably won’t see a “Web3 game that becomes a star” until 2023 or 2024. 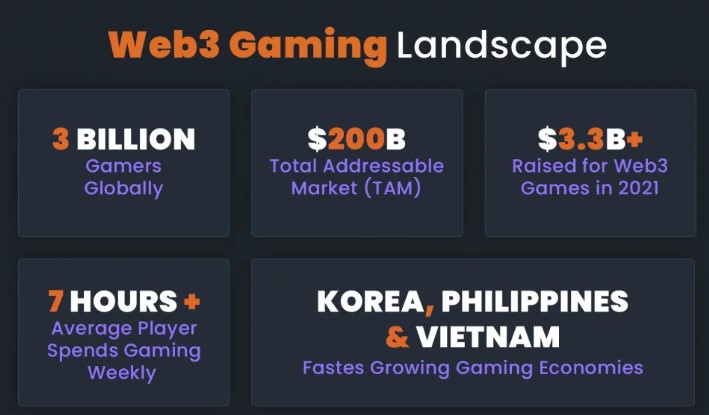 BTC and ETH as reserve asset

Finally, the research analyst suggested that close attention should be placed on BTC and ETH’s potential role as a reserve asset, particularly for nations focused on exports.

Goulden said many high-export nations around the world may choose to stock up its reserves with alternative assets such as cryptocurrency instead of U.S. treasury bills as a means to depress their own currencies against the U.S. Dollar.

“Even a small central bank allocation to BTC or ETH would be material and would likely lead to other exporting states following suit.”