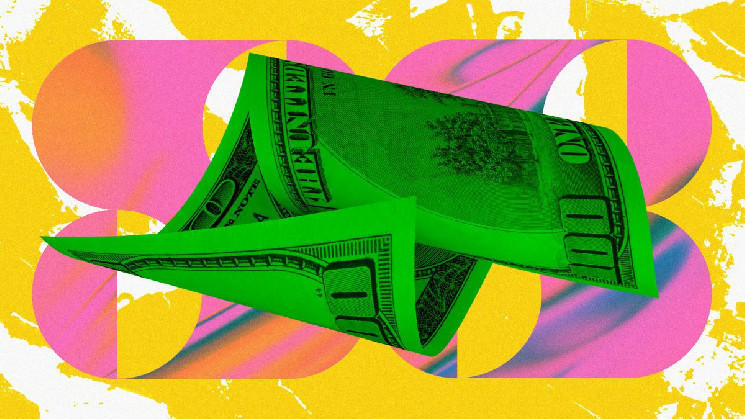 Aztec aims to fully encrypt the Ethereum blockchain to add more privacy and reduce computational redundancy. The firm will use the fresh raise to develop encrypted architecture that lets individuals properly use blockchains without exposing identifying information. In addition, Aztec intends to double its current team of 40 people, the co-founders told TechCrunch.

«What we’re building is a revolutionary piece of technology that transforms how we interact with each other online, in which the end user is the customer, rather than the product,» Aztec Network CEO Zac Williamson said in a statement. «End-to-end encrypted blockchains protect individuals, obviating the need for centralized financial systems.»

Additional participants in the round include A Capital, King River, Variant, SV Angel, Hash Key, Fenbushi and AVG, according to a company blog post.

Aztec Network was originally founded in 2017 by Zac Williamson and Joe Andrews.