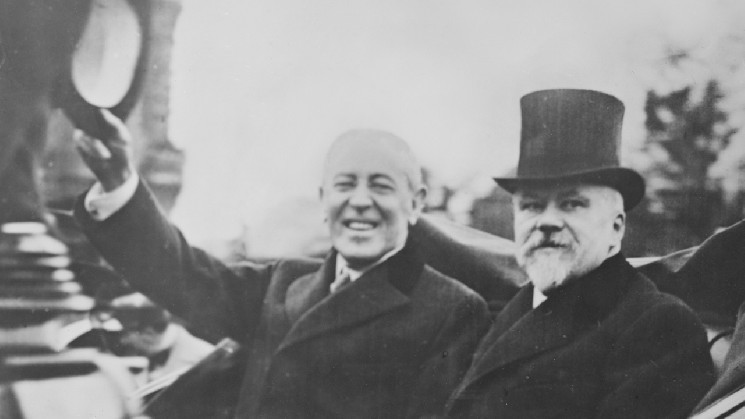 109 years ago, the U.S. Federal Reserve was created and ever since that day, the purchasing power of the U.S. dollar has dropped a great deal. Since the Fed started, more than 96% of the greenback’s purchasing power has been erased via inflation.

The Purchasing Power of the U.S. Dollar After the Creation of the Federal Reserve on Dec. 24, 1913 Dwindles Lower

During the last hundred years, economists have blamed the U.S. Federal Reserve for a great deal of America’s rising inflation. American economist and social theorist Thomas Sowell referred to the Fed as a “cancer,” and former politcians like Ron Paul have called on the masses to abolish the Fed. Prior to the creation of the Fed on Dec. 23, 1913, America had two central banks the preceded the current U.S. central bank.

The first U.S. central bank started in 1791 which was the First Bank of the United States, a financial institution charted by Congress at the time. The second attempt to create a central bank in America was in 1816 with the formation of the Second Bank of the United States. The third central bank is the current financial institution we know of today called the Federal Reserve and it was officially created 109 years ago just before Christmas Eve.

Because of the Panic of 1907, Americans at the time were convinced that a central bank was needed. A secret set of meetings on Jekyll Island that included America’s top financial elites and the so-called ‘Money Trust’ crafted the foundations of the Federal Reserve system. The American people were kept in the dark about the meetings between senator Nelson Aldrich and the ‘House of Morgan.”

The secret Jekyll Island meetings took place on Nov. 20, 1910 and Nov. 30, 1910. The House of Representatives voted on the Federal Reserve Act on December 22, 1913, the U.S. Senate voted on the act the next day, and President Woodrow Wilson signed the act into law on Christmas Eve. Ever since this point, the greenbacks Americans use that claim to be a ‘promissory note’ backed by the U.S. Federal Reserve, have lost considerable value.

Furthermore, some would say that “only if the pace of money expansion surpasses the pace of increase in the production of goods will we have a general increase in prices.” However, some individuals would also insist that other types of government interference like irrational spending, sanctions, and regulations can make the price of goods and services rise unnaturally. 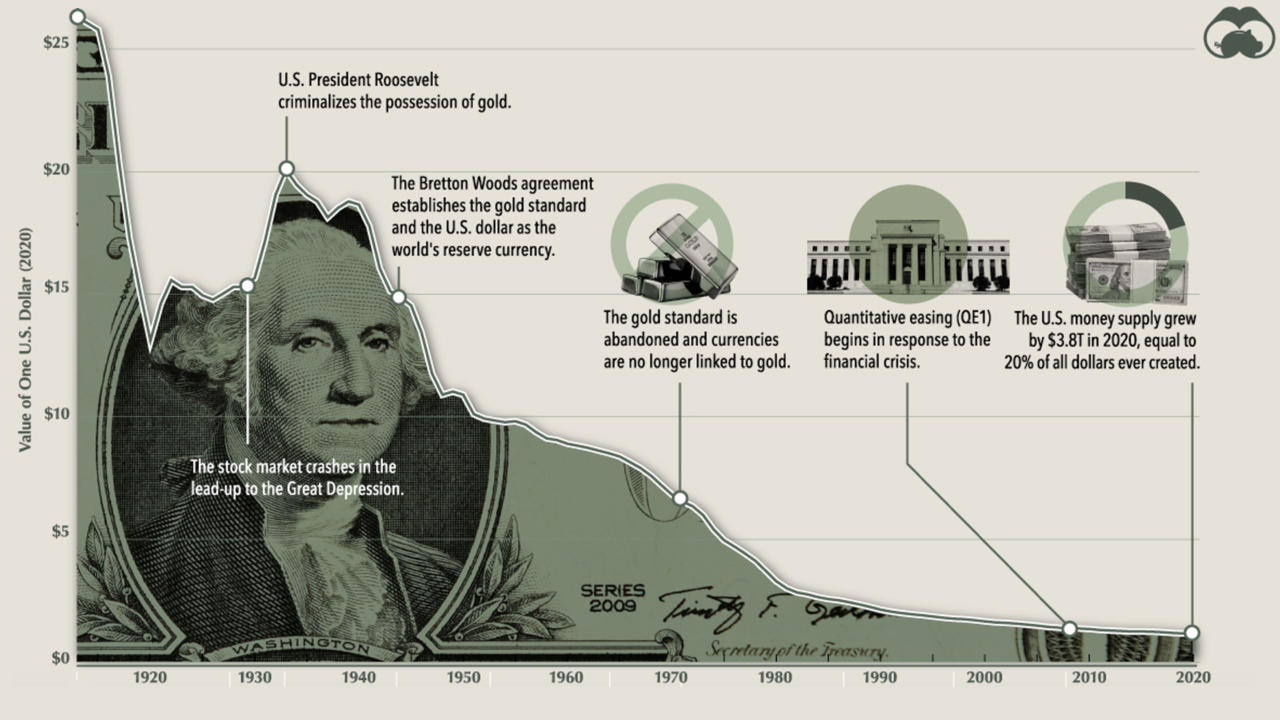 A report published by visualcapitalist.com last year explains how you could purchase ten bottles of beer back in 1933 with a single greenback and today, you’d be lucky to get a small coffee for that $1. Since 2020, inflation has soared as the U.S. Federal Reserve increased the monetary supply by a considerable amount during the last three years.

Visualcapitalist.com’s author Govind Bhutada explained the “money supply (M2) in the U.S. has skyrocketed over the last two decades, up from $4.6 trillion in 2000 to $19.5 trillion in 2021.” He added that the “effects of the rise in money supply were amplified by the financial crisis of 2008 and more recently by the COVID-19 pandemic — In fact, around 20% of all U.S. dollars in the money supply, $3.4 trillion, were created in 2020 alone.”

The Ukraine-Russia war has caused energy prices to jump a lot higher as a great number of Western countries like the United States have imposed sanctions on Russia. The sanctions, in turn, made oil and natural gas prices rise a great deal, because Russia is one of the largest suppliers of fossil fuels in the world. Additionally, U.S. government officials have imposed a great deal of red tape on firms that don’t follow along with the so-called climate change reform.

Between the U.S. government’s military spending, the Fed’s massive monetary M2 increase since 2020, and the sweeping climate change regulations have all contributed to the rising prices across the country. This is the reason why free market advocates like alternatives like precious metals and cryptocurrencies. Precious metals, for instance, are scarce and they cannot be printed on a whim like fiat currencies.

Metals like gold and silver have intrinsic value as well, as they are used widely for things like jewelry, computer parts, and coins. Although, both precious metals and fiat currencies can be cumbersome in physical form, as holding a great deal of gold or stacks of U.S. dollars requires security and secrecy of some sort. Cryptocurrencies like bitcoin (BTC) are also scarce and cannot be printed on a whim like promissory notes either.

Crypto assets like bitcoin are more portable and while they need security and secrecy, the cost to do so is negligible. Both of these types of alternative monies have not eroded in value like fiat currencies all across the world have during the past 100 years. Data clearly shows the U.S. dollar cannot be a store of value for a long period of time. Like the economist Friedrich A. Hayek once said, good money cannot exist until it is removed from the state.