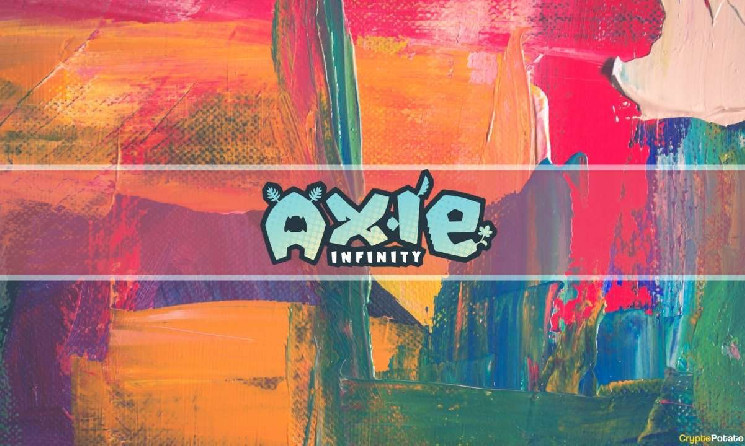 The broader cryptocurrency market didn’t see a major change in the past 24 hours, as its total capitalization remains the same.

As we go into the weekend, it becomes clear that some cryptocurrencies performed really well throughout the week, so let’s dive in.

The BTC price didn’t go through any major moves in the past 24 hours and remains above $17K. It’s worth noting, however, that it had increased up to $17,360 in the early afternoon yesterday, but the bulls were unable to continue the push and the price was sent back toward $17,100. 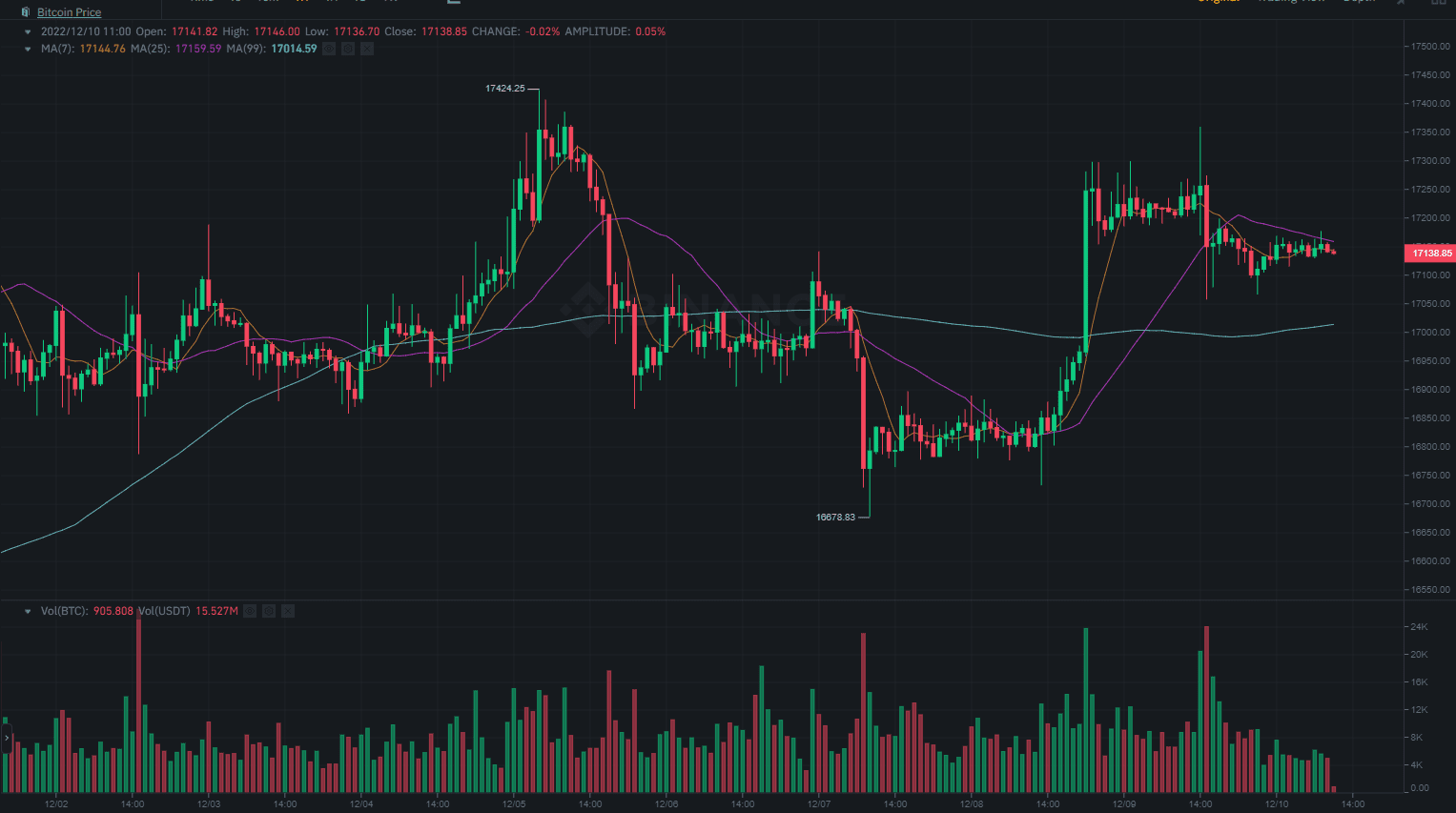 This puts BTC on a 0.4% loss for the past 24 hours and a 0.4% increase for the past week, showcasing the markets’ inability to break away from the current trading range.

Altcoins Stagnate Toward the Downside

The majority of the altcoin market has also been stagnating in the past day, but toward the downside, as seen in the heatmap below. 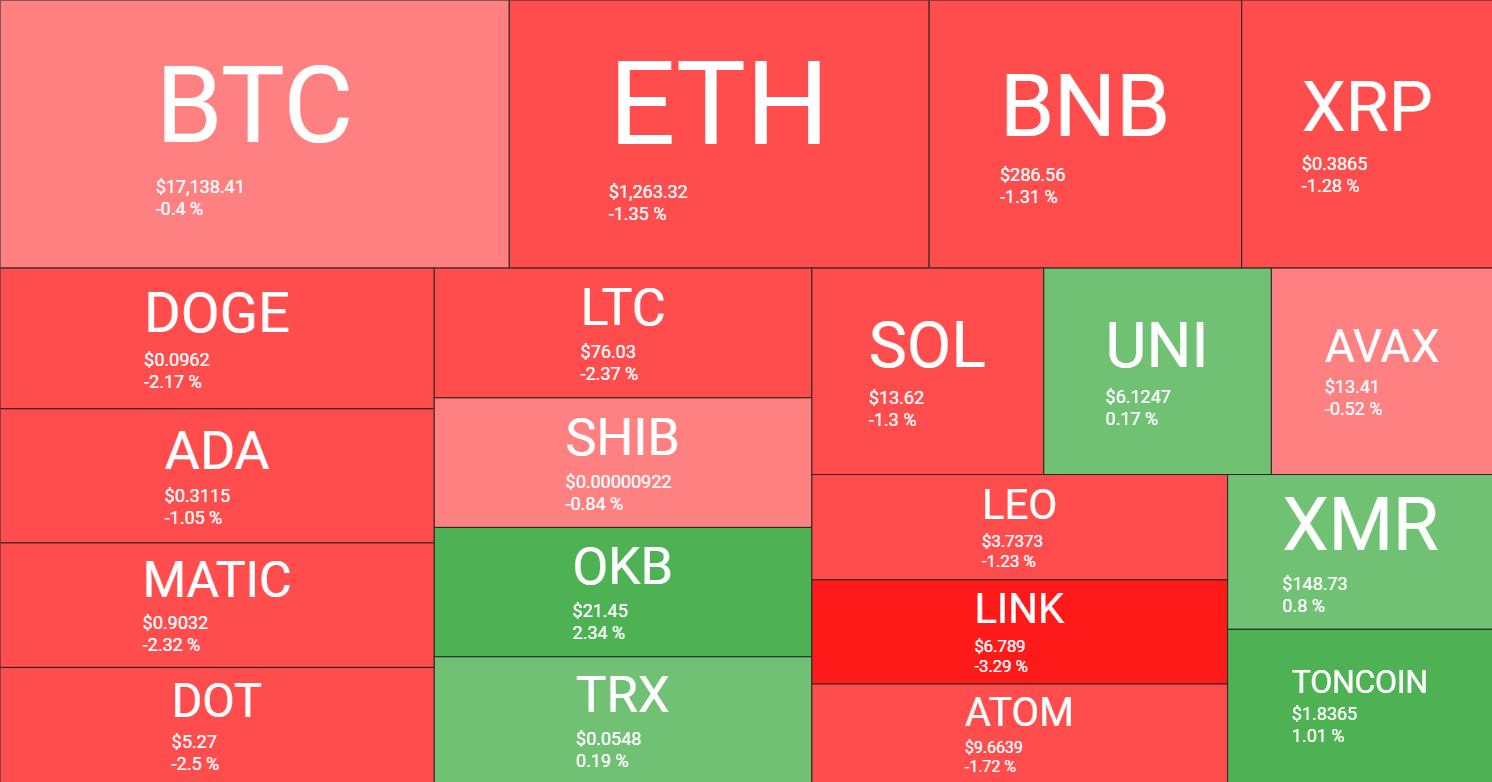 One of the best performers for the day is OKT, which is 8%, followed by Axie Infinity’s AXS – up 7%. This puts the total gains for AXS upwards of a whopping 20% for the week, which is considerable, given the current market conditions.

On the other hand, XCN seems to be the worst performer for the day, followed by BTSE token, both of which are down by some 4%.

All in all, the day failed to produce any meaningful movements in either direction and it appears that this is reflected in the overall trading volume, which sits at around $38 billion for the past 24 hours. Typically, such periods of calmness and lack of volatility lead to explosive moves in either direction.