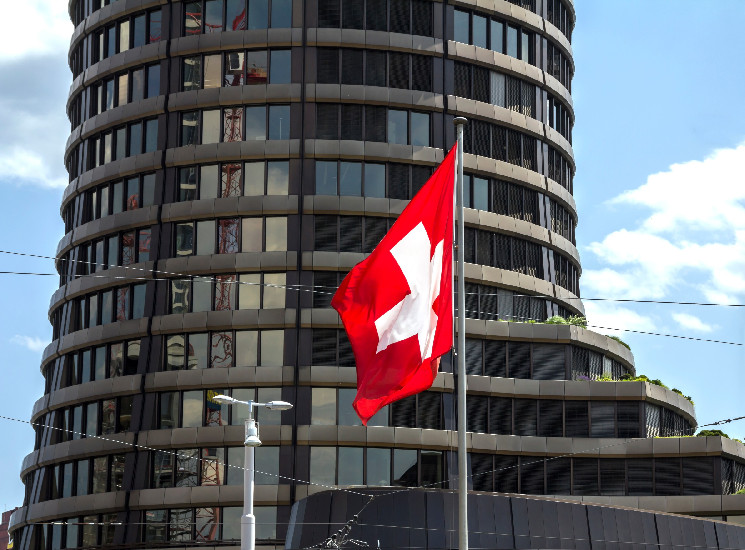 According to a report from Friday, banks all across the world might soon be subjected to a new set of rules regarding digital assets. The proposed regulation would divide cryptocurrencies into “group 1”—which will include assets like fiat-based stablecoins, and “group 2”—which would contain currencies like Bitcoin.

Reportedly, a Switzerland-based global forum for crafting industry rules called the Basel Committee on Banking Supervision is considering a new set of rules intended for banks dealing with cryptocurrencies. The proposed rules would divide all digital assets into two groups. Generally speaking, banks dealing with cryptocurrencies belonging to “group 1”—mostly currencies backed by other assets like fiat-backed stablecoins—wouldn’t be affected by the new regulations.

The so-called “group 2” would include cryptocurrencies not backed by any assets of tangible value. A prime example of an asset that would fall into this category is the world’s largest cryptocurrency—Bitcoin. If the Committee reaches an agreement on these rules, any bank wishing to deal with “group 2” would have to take extra precautions due to their higher volatility.

One of the precautions is that the bank would have to hold traditional capital equal in value to the “group 2” cryptocurrency—$1 million worth of Bitcoin would mean that a bank has to raise $1 million in extra capital. The Basel Committee has been actively discussing cryptocurrencies. since 2019. In October 2022 it published a report that found that banks worldwide hold around $9 billion in digital assets.

Crypto Regulation in the Wake of LUNA and FTX

While various regulators have been actively pursuing digital asset regulation for years, the dramatic events of 2022 did much to raise the pressure. In May, LUNA collapsed as UST lost its peg sending shockwaves through the industry and leading to multiple bankruptcies. Together with the billions lost by both retail and institutional investors, perhaps the biggest consequence of the crash is a bill that could prevent the issuing of any algorithmic stablecoins for a period of two years.

More recently, Sam Bankman-Fried’s FTX, the world’s second-largest crypto , filed for bankruptcy after halting withdrawals due to a severe “liquidity crunch”. The chaos surrounding the collapse only grew larger after it was revealed that FTX went against its own terms of service by loaning huge sums of users’ assets to Alameda research creating a $10 billion hole in its books.

While the ongoing “crypto winter” slowed adoption, the industry became large enough for the White House to issue its first-ever framework on digital asset regulation in September. On December 8th, the SEC published new reporting guidelines for companies dealing with cryptocurrencies in response to the recent catastrophes within the sector.

Despite the turmoil, institutions have also been showing increased levels of interest in digital assets. J.P Morgan made a filing with the U.S. Patent and Trademark Office seeking to register its own crypto wallet despite its CEO repeatedly belittling cryptocurrencies and recently likening them to “pet rocks”.