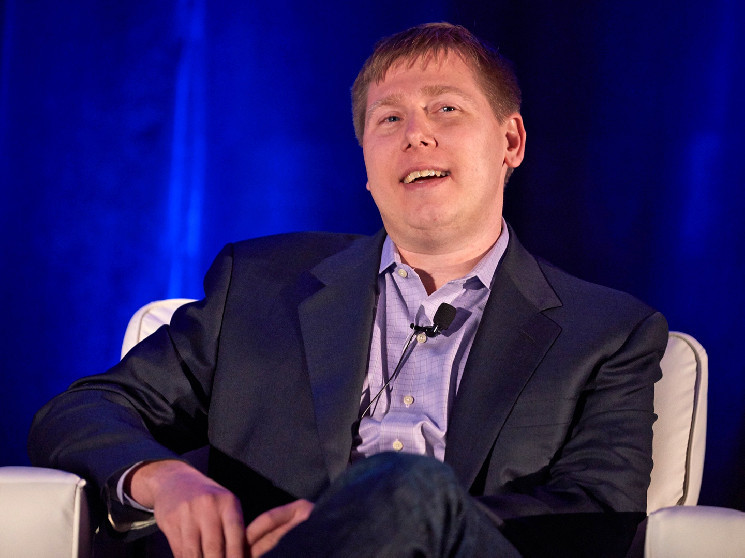 Genesis’ extended withdrawal freeze – the lender has told its creditors it will take weeks rather than days to find a solution – continues to weigh on crypto markets, Bernstein said in a research report Thursday.

The “nuclear option” and the least preferred choice for DCG would be a dissolution of GBTC, the report said. DCG could apply for Reg M relief and instead of bitcoin (BTC) being sold in the open market upon dissolution, it could be exchanged for GBTC shares. That would leave holders of GBTC with bitcoin instead, causing the least market impact. It’s unclear, however, that GBTC holders want to own the bitcoin itself as many bought the fund to avoid the hassles of cryptocurrency custody, the report added.

Raising capital may prove difficult as valuations have dropped significantly in the private market since DCG’s last fundraising in November 2021, the note said. And with $2 billion of loans, the company’s balance sheet position is much worse. Therefore, a potential DCG deal structure would be a “comprehensive strategic financing” using a combination of debt to fund the loans, and fresh equity, the note added.

Given the size of loans and illiquid assets, it is likely that the state of the balance sheet would weigh on the residual equity value, Bernstein said. This suggests that any deal would require a more strategic partner to be involved.

“The feasible deal might be somewhere between a large minority partner or a buyout-like structure into DCG, led by more strategic partners, possibly financial institutions looking to buy entry into the industry,” analysts Gautam Chhugani and Manas Agrawal wrote.

As Grayscale is the “crown jewel” and largest revenue generator in the group, the founders could decide to sell non-core assets including CoinDesk, Luno, Foundry or other venture assets, the note said, but it is not clear if this would bridge the balance sheet gap or happen quickly enough.

The best option would be for DCG to work toward a comprehensive, strategic financing of the group, and any deal may involve founder Barry Silbert “giving up a large part of the pie,” the note added.