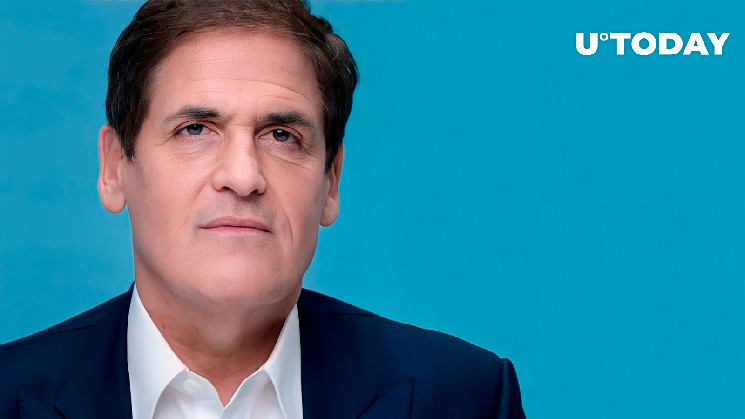 On an upcoming episode of comedian Bill Maher’s podcast, «Club Random,» Dallas Mavericks owner Mark Cuban expressed his interest in purchasing more Bitcoin. That said, he commented that he wanted the largest cryptocurrency to ”go down a lot further» before investing more, Fortune reports. The episode is set to be released Monday.

During his appearance, Cuban pushed back against Maher’s statement about gold being a hedge against inflation by saying, «You know what? If you have gold, you’re dumb as f—k.»

Cuban went on to tell Maher that he thinks bitcoin is a good investment although he did advise not prompting people to buy the cryptocurrency.

As reported by U.Today, the billionaire recently told TMZ that it was important to separate signal from noise in the wake of the recent FTX crash.

Cuban has repeatedly opined that Bitcoin has to be treated as an alternative to gold and should be approached like any other asset class.

The largest cryptocurrency is currently changing hands slightly below the $17,000.