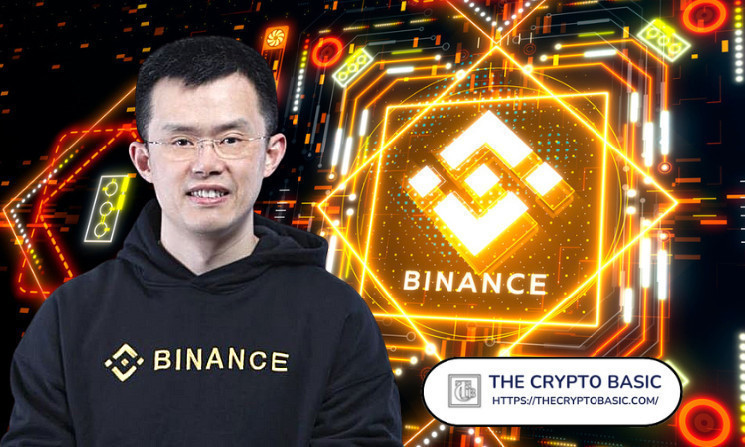 CZ says O’Leary is lying about many things, even as he assures users of Binance’s 1:1 reserve.

“So I think Kelvin is a liar,” CZ tells CNBC. “So I think he’s lying about a bunch of stuff.”

The Binance chief said this, explaining that it was hard to believe that O’Leary invested money in FTX without doing due diligence. Notably, O’Leary has asserted that he did not know that Binance was an FTX investor.

The statement from CZ comes as, in recent days, the Shark Tank star has continued to deflect attention to Binance in the wake of the FTX collapse. O’Leary, an FTX investor, and paid spokesperson, in a recent senate banking committee hearing, claimed that Binance is to blame for FTX’s collapse, saying the former put FTX out of business. Before that, in an interview with CNBC, the investor had pointed at the Binance buyout as a precipitating factor to FTX’s collapse.

Notably, these claims do not hold up against the weight of mounting evidence against FTX founder Sam Bankman-Fried as highlighted by Ripple CTO David Schwartz.

Meanwhile, during the latest interview, CZ addressed the recent surge in withdrawals from the leading crypto .

Recall that the crypto exchange processed over $3 billion in withdrawals in 24 hours at some point within the week, per data from crypto analytics firm Nansen. Many have attributed the surge in withdrawals to concerning reports that the US Department of Justice was considering filing criminal charges against the exchange and its executives. Notably, fears reached a fever pitch when the spike in USDC withdrawals forced the exchange to halt USDC withdrawals temporarily while it waited for a bank in New York to open.

Speaking on the matter with CNBC, CZ assured users that there was nothing to fear as the exchange holds full reserves of customer deposits. According to the Binance chief, the exchange can process the withdrawal of all user assets if it comes to it.

“People can draw withdraw 100% of the assets they have on Binance we will not have an issue in any given day … So 100% of users withdraw 100% assets, we will be fine … In crypto, there’s no central bank printing money to bail out banks when there’s a liquidity crunch. So, crypto businesses have to hold user assets one-to-one, and that’s what we do.”

«The well run #crypto exchanges should hold user assets one to one. People can withdraw 100% of the assets they have on @binance. We will not have an issue,» says @cz_binance. «In crypto, there’s no central bank printing money to bail out banks when there’s a liquidity crunch.» pic.twitter.com/eAf2n7mAg0

As reported on Wednesday, CZ says things have stabilized, and deposits are coming in again.