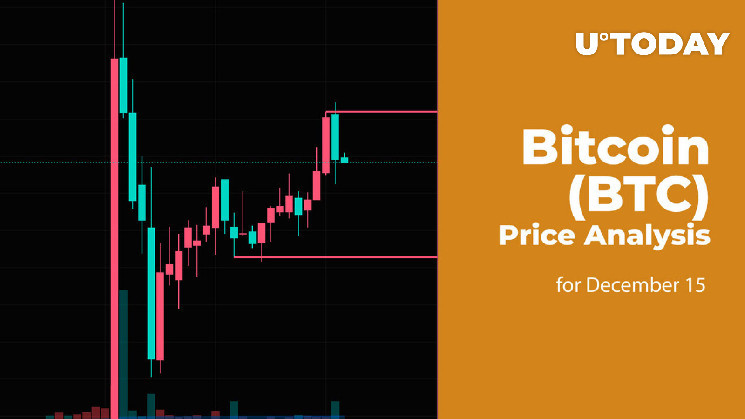 The cryptocurrency is again under bears’ pressure, according to the CoinMarketCap ranking. 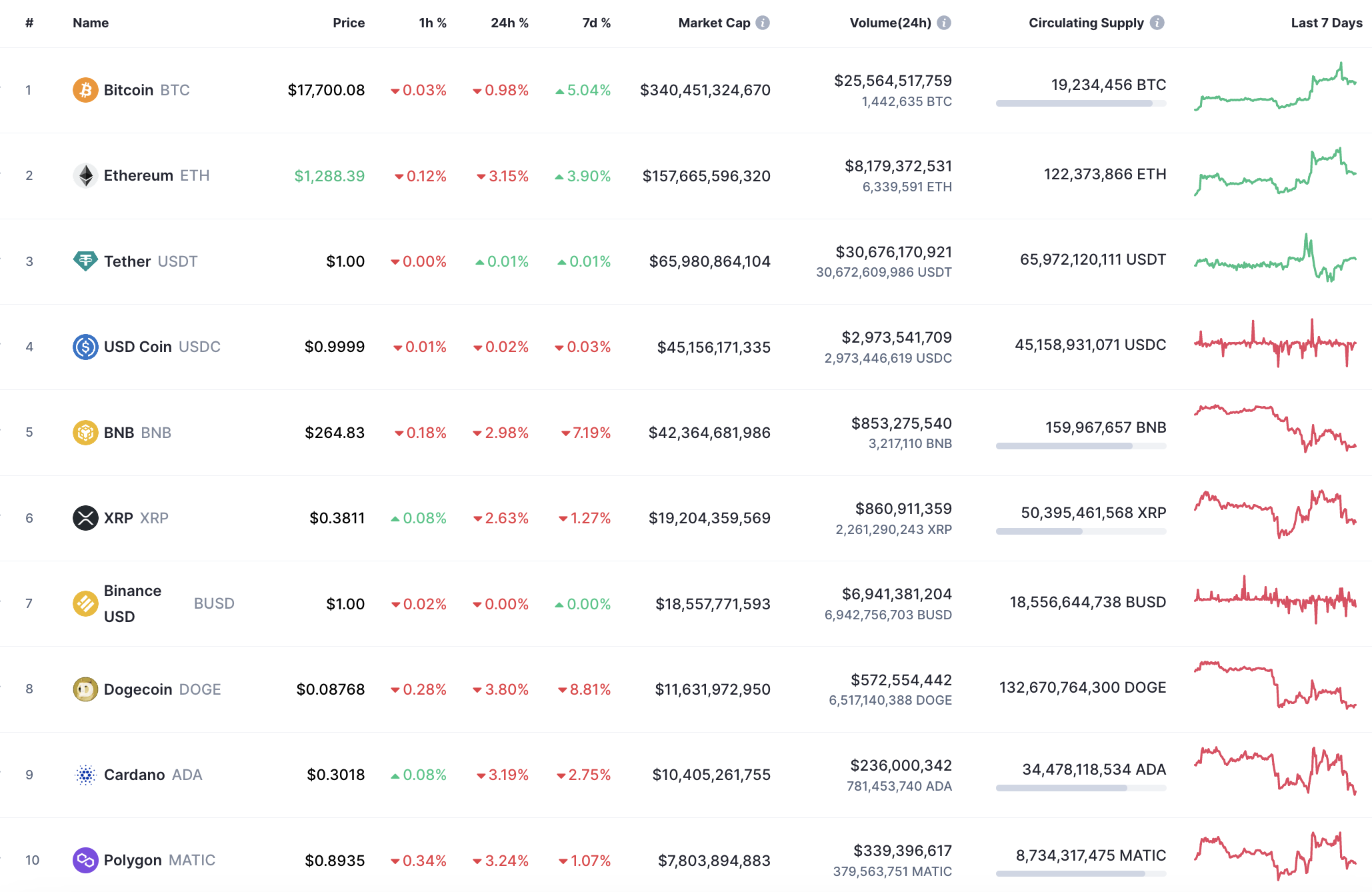 The rate of Bitcoin (BTC) has declined by almost 1% since yesterday.

On the hourly chart, the rate has broken the local support level at $17,572. If buyers cannot seize the initiative until the end of the day, the decline to the $17,100 zone can happen tomorrow.

Thus, the selling volume is high, which means that sellers are not going to give up.

On the bigger time frame, the price of Bitcoin (BTC) started the fall after the false breakout of the resistance at $18,106. At the moment, one should pay attention to the support at $17,418. If the bar closes below it, the decrease may lead to the test of the zone around $17,000.

Analyzing the weekly chart, the price has tested the mirror level at $18,157. Until the rate is below $18,000, bears remain more powerful than bulls. In addition, the volume remains low, confirming buyers’ weakness.