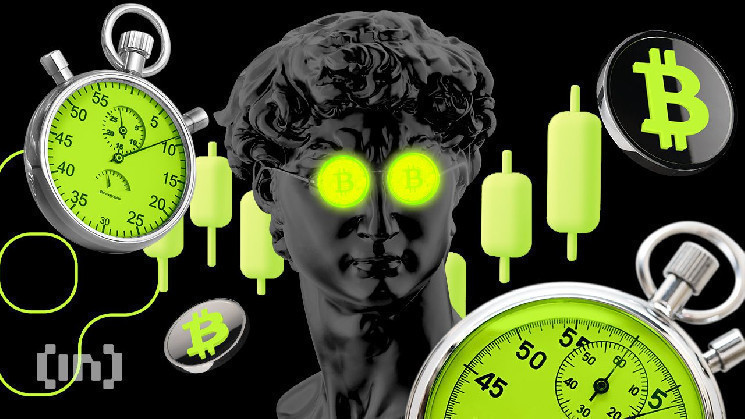 Undoubtedly, 2022 has been an ‘annus horribilis’ for Bitcoin and its brethren. However, the crypto industry and markets have been there many times before.

There have been four major bull/bear cycles in Bitcoin’s short 12-year history. Each time, the asset and industry get written off and declared dead by the doomsayers and mainstream media.

The world’s largest institutional crypto asset manager, Grayscale, has summarized ten incidents where Bitcoin has bounced back from catastrophic crashes.

The first major collapse of BTC prices was in 2011, when the asset tanked by 99%. The fallout of the Mt. Gox hack and meltdown sent prices tumbling from $32 to $0.01 on the embattled .

In late 2013, Bitcoin slumped 80% in 24 hours after the Chinese government issued a ban on financial institutions using the asset as a form of payment.

Another Mt. Gox hack in February 2014 resulted in a nearly 60% slide in BTC prices. The exchange handled as much as 80% of the world’s Bitcoin trade at the time.

The DAO hack in mid-2015 battered both Ethereum and Bitcoin prices at the time. Ethereum was hard forked. The existing chain became Ethereum Classic (), and the new blockchain became the Ethereum () as we know it today. There was also a Bitfinex hack in 2016, resulting in BTC prices crashing.

In March 2020, BTC prices were hammered when the governments of the world began their lockdown regimes, and markets plunged. More than 50% was lost as BTC dumped to around $5,000 in that black swan event.

Bitcoin markets saw two capitulations this year in May and November. They both followed the collapses of major platforms Terra/Luna and FTX, respectively. The first dropped 50% off BTC prices as it fell from $40,000 to $20,000 in two slides in May and June. The second resulted in a 25% crash following the FTX meltdown.

Bitcoin has bounced back after every incident so far, and there is no reason why it won’t do the same again this time around.

To give things some perspective, BTC is currently trading 134% higher than it was this time three years ago.

BTC prices have declined 63.5% since the beginning of 2022. They hit a bear cycle bottom of $15,700 on Nov. 22 but have regained a little composure to remain range bound since then.

Bull market signals are not expected until mid-2023, according to analysts. Until then, the consolidation is likely to continue with the possibility of a slight uptick to regain the $20,000 level.

The May 2024 BTC halving event will likely be the primary catalyst for a bull market if history rhymes. The year before the halving has previously seen a slight recovery before the bulls rally after block rewards are cut.