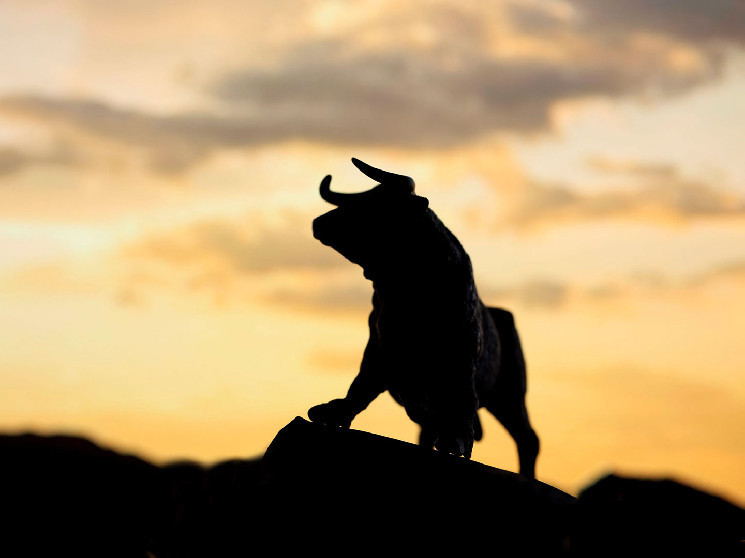 The price of bitcoin (BTC) touched $17,000 for the first time in 2023, rallying alongside stocks and bonds on hopes the U.S. Federal Reserve may further slow its pace of monetary tightening.

The big economic event of the day was supposed to be the Nonfarm Payrolls reports from the Bureau of Labor Statistics (BLS) at 8:30 AM ET, but the rally really kicked off 90 minutes later after the ISM Non-Manufacturing Index (also known as ISM services) for December fell sharply to 49.6 from 56.5 previously. Any number below 50 for this gauge suggests economic contraction, and it was the first time the services index dipped below 50 since May 2020. Digging deeper into the December report shows the New Orders subindex – considered a leading indicator – tumbling all the way to 45.2 from 56 previously.

Earlier this week, the ISM Manufacturing Index for December came in at 48.4 for its second consecutive month in contraction territory.

The headline numbers from the December jobs report from the BLS both beat expectations, with jobs added of 223,000 versus forecasts for 200,000, and the unemployment rate of 3.5% versus forecasts for 3.7%. That 223,000 job gain, though, was a sizable slowdown from the 300,000-plus numbers regularly seen in the first half of 2022 and was the lowest number of jobs added since April 2021.

In addition, wage growth was softer than anticipated, with average hourly earnings up 0.3% in December against forecasts for 0.4%. Year-over-year, wages were up 4.6% versus forecasts for 5.0%.

Stock and bond prices began taking off just after the ISM report and haven’t looked back. A few minutes before the close, the Nasdaq is higher by nearly 3% and the 10-year bond yield has plunged 16 basis points to 3.56%. Aggressive with rate hikes through most of 2022, the Fed in December backed off just a bit, lifting its benchmark Fed Funds rate just 50 basis points as opposed to the previous 75 basis point moves. Traders are now upping bets that the U.S. central bank might raise rates just 25 basis points at its next monetary policy meeting in February.

The rally in bitcoin took a bit longer to get going and hasn’t been as dramatic, but the crypto did manage to hit $17,000 for the first time in three weeks.