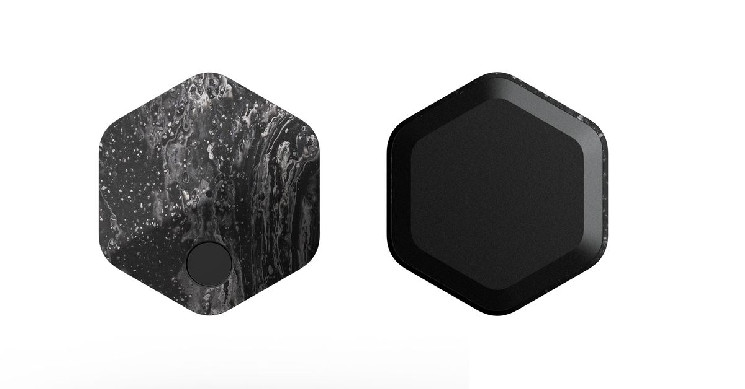 “We want to put customers in control of their money,” Guise said on CoinDesk TV’s “First Mover” program on Thursday from CES 2023, a tech conference in Las Vegas. “[The] best way not to gamble with customer funds is to not be able to do so in the first place.”

Block is developing a digital wallet to allow customers to hold bitcoin (BTC) themselves, rather than entrusting the coins to a third-party platform like FTX. The wallet, which would have three «keys,» is scheduled to come to market this year.

In order to move funds with the wallet, the user must have their phone and be logged into the app with their hardware wallet in hand. Without the two, Guise said, “Block can’t move their money for them.” The third key, which is held by Block in its “cloud recovery services,” is available for users who lose their phone or wallet, he said.

Guise hinted that Block is interested in working with a “wide range of partners,» including crypto (COIN) and CashApp, as well as regional exchanges in Latin America and Africa.

“What we’re building with our bitcoin wallet is aimed at making it easy and safe for a broad set of people to truly own their keys,” he said.