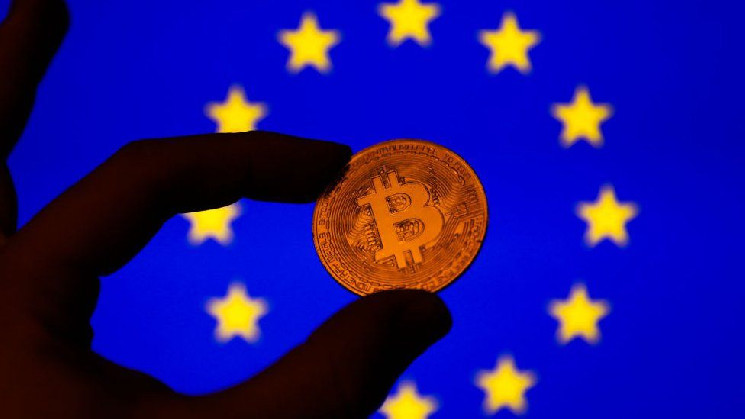 On Thursday, the European Central Bank (ECB) slightly reduced its record rate of interest rate increases, joining the U.S. Federal Reserve and other central banks around the world in stepping up their fight against inflation. Interest rates were raised by 0.5 percentage points by the central banks of Switzerland, the eurozone, and the United Kingdom in a fight against the high prices that are burdening consumers in the nations.

In a statement, the European Central Bank announced it would increase its benchmark interest rate to 2% from 1.5%, the highest level since 2009. It stated that it expects to raise [rates] even further, because inflation is forecasted to remain above the norm for far too long.

The ECB was officially quoted to say,

The Governing Council decided to raise interest rates today, and expects to raise them significantly further, because inflation remains far too high and is projected to stay above the target for too long

As inflation has slightly decreased from excruciatingly high levels, the banks’ global war against rising consumer prices has slowed considerably.

However, policymakers stress that additional rate increases are on the way to control inflation from decade-high levels and to combat rising prices for housing, food, and energy that are ruining people’s savings.

Read More: Jerome Powell Says Uncertain How Economy Will Be Placed Next Year

Furthermore, investors are of the opinion that, over the next 12 months, the major central banks of Europe will raise interest rates more than the U.S. Fed. This is because inflation in Europe is reportedly more persistent and damaging than in any place else.

With the announcement of an interest rate hike of 50 basis-points from the U.S. Federal Reserve yesterday, the crypto market crashed along with the stock market, scrubbing off all the gains it made prior to the announcement.

The market continued its downtrend upon the ECB’s announcement as well, with signs of further slippage due to weak resistance, as per technical indicators like the Relative Strength Index (RSI).

Currently, the largest crypto by market capitalization, Bitcoin, slipped to $17,507 from $17,800, whereas, the second-largest crypto, Ethereum, fell from $1315 to $1275 in price. Both cryptocurrencies have registered a fall of 1.2% within minutes of the announcement.

With back-to-back rate hike announcements, Bitcoin and other major altcoins have failed to recoup earlier losses and are seen to be struggling under pressure with poor fundamentals.

Also, as per the market sentiment analyzer, Bitcoin Fear and Greed Index, the indicator is slowly inching closer towards the “Extreme Fear” mark, which denotes a state of brewing panic in the market.