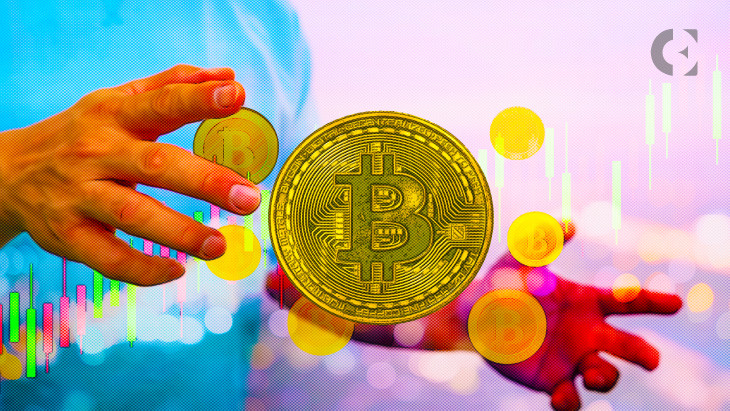 Bitcoin (BTC) remains the most talked about and popular digital asset in the Web3 industry, given its price performance over the years. Major BTC investors have aired different opinions about the coin at varying points of the year during bull and bear rallies.

Today, Twitter user DocumentingBTC published a few remarkable comments from some of the world’s greatest investors and holders of Bitcoin.

Bill Miller, an American investor who prides himself on a Bitcoin bull, said:

Bitcoin is the only economic entity where the supply is unaffected by the demand.

Miller argued that even if one BTC were worth a hundred thousand or a million, there would be only 21 million units. He noted that the same is not valid for gold, as the price would crash with increased demand.

Ray Dalio, an American hedge fund manager, contended that all currencies are trash regarding goods and services and that Bitcoin is the only asset one can move between countries as a medium of and a store hold of value.

Crypto was a solution in search of a problem that has been identified: to wrestle power from the world’s central bankers. There is a lack of trust.

On the other hand, renowned economist Peter Schiff has been critical of Bitcoin. Schiff believes people who invested in Bitcoin (BTC) because Elon Musk promoted it were thoughtless, adding that Musk takes no responsibility for their incurred losses.

Schiff recently expressed this sentiment on Twitter while comparing the losses of Tesla investors to those of Bitcoin investors.