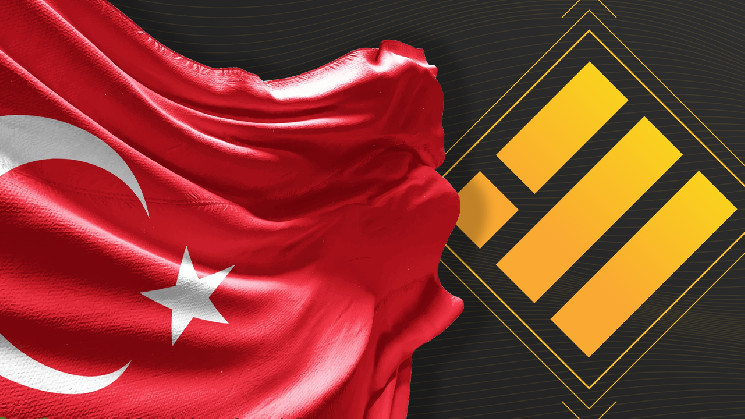 BUSD, the stablecoin founded by Paxos and , has experienced a significant reduction in its circulating supply. Data shows that among the top ten stablecoins by market capitalization, BUSD has lost the most between Dec. 5, 2022, and Jan. 6, 2023. Tether managed to increase by 1.1% over the past month, and USDC jumped by 1.8% in the last 30 days. However, BUSD shed 23.8% during the last month and now has a market cap of around $16.77 billion. Since Dec. 13, 2022, BUSD has seen approximately 5,066,884,674 net redemptions. 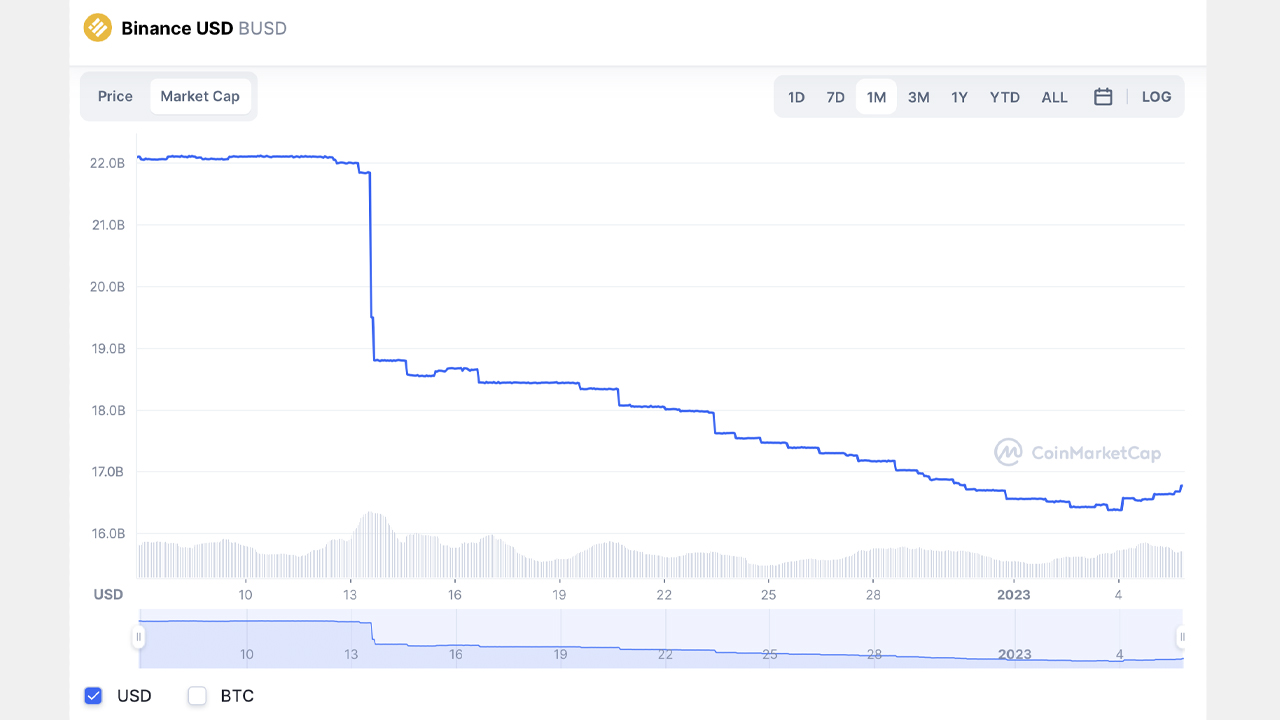 The reduction in stablecoin supply coincides with a time of significant speculation surrounding the world’s largest cryptocurrency , Binance. Last month, Binance announced that Binance US would attempt to acquire Voyager Digital’s assets, but the U.S. Securities and Exchange Commission (SEC) intervened in the purchase. The SEC stated that it was “formally investigating” the debtors in the matter. In addition to the SEC, Alameda Research, a defunct trading unit of FTX, has also objected to Binance US’ purchase of Voyager’s assets.

BUSD/TRY data via Binance and coinmarketcap.com on Jan. 6, 2023.

Of the more than $5 billion in BUSD redemptions, BUSD’s supply shrank by 3.24 billion in three days from Dec. 13 to Dec. 16, 2022. Global trade volume was significantly higher at that time, as Dec. 13 statistics show that BUSD had around $9.38 billion in 24-hour volume compared to today’s $4.41 billion. BUSD’s top trading pair is tether (USDT), but statistics from cryptocompare.com indicate that BUSD has a strong relationship with the Turkish lira. As of Jan. 6, 2023, metrics show that the lira represents 2.45% of all BUSD trades.

Turkey has been experiencing a sovereign debt and currency crisis since 2018. In early 2022, Bitcoin.com reported on the growing popularity of stablecoins in Turkey, when the lira represented 7.20% of the $3.51 billion in 24-hour BUSD trades on Jan. 3. On Jan. 5, 2023, the Turkish lira accounted for $15,912,033 of Binance’s 24-hour trades. In addition to the lira, other top BUSD trading pairs on Binance include BTC, , and BNB. In addition to BUSD, the stablecoin DAI issued by Makerdao shed 2.9% last month, and GUSD, issued by Gemini, dropped by 3.8%.