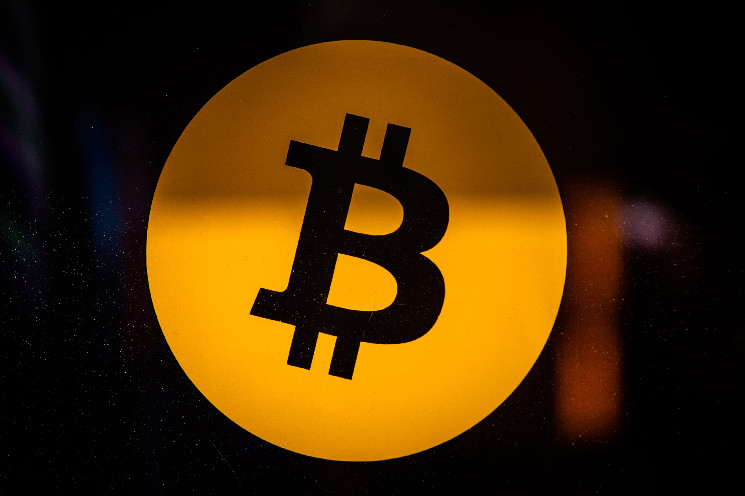 As the year 2022 drew to a conclusion, the price of Bitcoin (BTC) largely maintained its horizontal trend without displaying any appreciable fluctuation. However, the BTC price has seen some short-term improvements since the beginning of the new year, although, the cryptocurrency’s market value continues to wallow below crucial support levels.

In spite of the gains, investors in Bitcoin are searching for a probable bottom that may bring in a new rise for the first blockchain-powered cryptocurrency. In the past few weeks, the price of Bitcoin has been unable to overcome the critical resistance located near $17,000. And, since December 17, 2022, the flagship cryptocurrency has been largely fluctuating around the $16,900 level.

In a tweet published on January 6, crypto trading specialist and analyst Michael van de Poppe indicated that Bitcoin is at support based on the recent price action. He also identified significant long positions to look out for, which is especially important given the announcement of upcoming major macroeconomic data like the Purchasing Managers’ Index (PMI) & Consumer Spending Index (CSI). De Poppe had earlier forecasted that the peak price of Bitcoin would range between $275,000 and $350,000 during the bull cycle of 2023.

While speaking on macroeconomic factors, the decrease in the unemployment rate in the United States from 3.7% in November 2022 to 3.5% in December may help support Bitcoin’s likely rally toward $17,000. In addition, the U.S. economy added 223,000 jobs in December, surpassing the predicted 200,000.

#Bitcoin is again at support, but not fancying longs too much at this point.

It needs to hold above $16.6K to avoid a puke to low $16K and to sustain upwards momentum.

In that regard, with the data today, I’d be looking at bit lower for longs towards $17K. pic.twitter.com/6VQvjR9IeX

Against this backdrop, a number of sizable whale transactions have also surfaced in recent days. This is unexpected given the state of the crypto market at the moment. Data shows that within the first week of January alone, there were four of these significant asset transactions. This supports the possibility of other large transfers in the upcoming weeks prior to a brief bull run.

With almost a week into the new year, participants in the cryptocurrency industry predict a mixed 2023 for Bitcoin’s (BTC) price; with some predicting further effects from events like the FTX collapse while others see 2024’s halving event as a massive driving factor for the leading crypto king.

As things stand, the Bitcoin (BTC) price is currently being traded at $16,954. This represents an increase of 0.58% on the day, in contrast to a gain of 2.5% during the week as per crypto market tracker CoinMarketCap.

Also Read: Solana’s BONK Crashes By Nearly 40%; Is The Bull Run Finally Over?