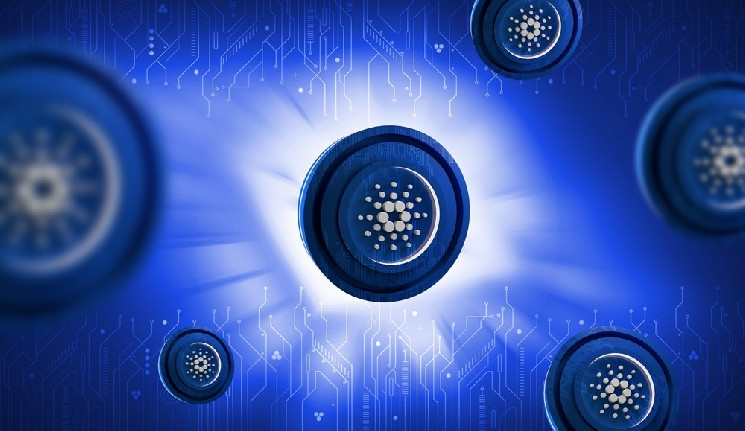 With 2023 soon approaching, investors are looking for indicators that would hint at the future price movements of Cardano () in a crypto market that is still recuperating from a rough year. However, the Cardano project witnessed a great deal of success in terms of the increasing number of new crypto wallets, as it grew by 22,000 since early January.

Even though, bears have majorly remained in command and may continue to suppress ADA prices for some time, the cryptocurrency is showing signs of great strength in the longer time horizon. Technical indicator, such as the relative strength index (RSI), is now located at 82.82, which depicts an overbought zone. This is a possible sign of a trend reversal for the ADA token & may bring the long-running bear trend to an end.

Furthermore, the MACD indicator also seems to favor the price of ADA, as lately it’s been on an upward trend, signaling an upcoming bullish sentiment.

Touted as the “Ethereum-killer”, Cardano has observed an increase in the proportion of the altcoin’s supply held by investors with large wallets. According to the information provided by the behavior analysis platform Santiment, the number of key Cardano sharks hoarding ADA tokens has been on an upward trajectory since June of 2022.

🦈 Key #Cardano sharks have been accumulating steadily since June. And they have taken this level of dip buying to a new level since the #FTX fallout in early November. Addresses holding 10k to 100k $ADA have added $83M worth of coins since November 7th. https://t.co/ispmPHym3G pic.twitter.com/zPRbi6ZON1

Since the collapse of the FTX in early November, prices of cryptocurrencies have been largely affected by the growing negative market sentiment. But, large wallet addresses have taken dip buying to a whole new level. According to the data, since November 7th, 2022, $83 million worth of ADA has been transferred to wallet accounts holding between 10,000 and 100,000 ADA tokens.

The Cardano ecosystem has lately been making headlines with new developments and product launches. Quite recently the Cardano team restarted the testing of its native DJED stablecoin with enhanced features. The project also showed explosive growth in the number of Plutus Scripts, which is a Cardano-based smart contract platform.

Moreover, Cardano’s co-founder and CTO Charles Hoskinson has previously outlined the company’s intentions for Midnight, a privacy-centric blockchain that will include a confidentiality architecture to address the issue of smart contract privacy.

NFT is another such sector where the Ethereum rival Cardano has made notable advancements. The price of “Cardano Apes” NFTs has lately skyrocketed due to an unprecedented increase in demand. According to the most recent information, “Cardano Ape Francisque” sold for a staggering $250,000, thus pitching them in direct competition with the highly successful Bored Ape NFTs.

There are cardano apes selling for almost the same price as bored apes.

Honestly impressed by the growth of this ecosystem. People still fading. pic.twitter.com/qCtACJabAp

According to market experts and crypto analysts, the strong fundamentals and technical metrics exerted by Cardano, depict a brighter picture for the altcoin in the coming year of 2023. Additionally, the recent push for metaverse projects on the network has further rekindled the hopes of the Cardano community to see the project back at its September 2021 all-time-high of $3.

With a massive $105 million in trading volume over the past 24 hours, Cardano (ADA) ranks as the 9th largest cryptocurrency by a market cap of $8.91 billion. According to crypto market tracker CoinMarketCap, ADA currently trades at $0.26 and is up by 0.06% in the past 24 hours, at the time of writing.

Disclaimer: None of this is investment advice. Please do your due diligence before investing in any crypto asset.