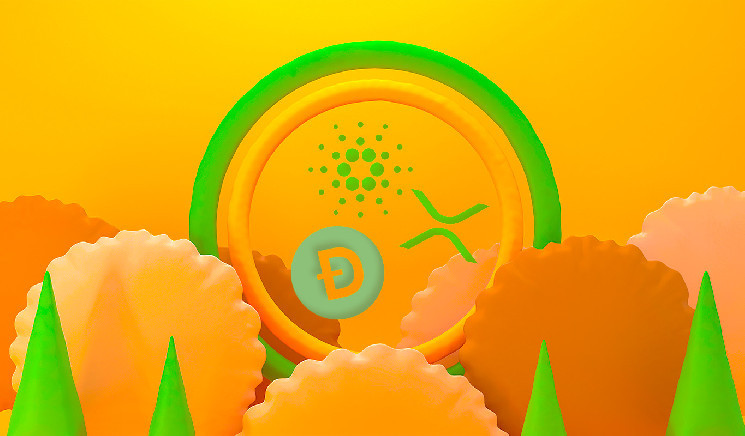 New data reveals that a handful of altcoins, including Cardano () and , are among the most googled crypto assets of 2022.

According to new research by personal finance website DollarGeek, Bitcoin (BTC) is the most searched-for digital asset both in the world and in the US, followed by popular dog-themed meme assets Shiba Inu (SHIB) and Dogecoin ().

The statistics show that the largest crypto asset by market cap was searched for 4.57 million times on average per month in the US during 2022, while SHIB received 1.29 million searches and DOGE saw 729,000.

As stated by a DollarGeek spokesperson,

“Bitcoin remains the most popular cryptocurrency in the US and around the world, having been the first cryptocurrency in wider use since its release in 2009. However, its alternatives, while smaller by a large margin, are catching it in popularity, illustrated by the sheer number of searches for some of the youngest cryptocurrencies.”

Rounding out the top five are leading smart contract platform Ethereum () and its competitor Avalanche (AVAX). The layer-1 blockchains saw 611,000 and 534,000 US monthly searches, respectively, and 3.8 million and 861,000 searches globally this year.