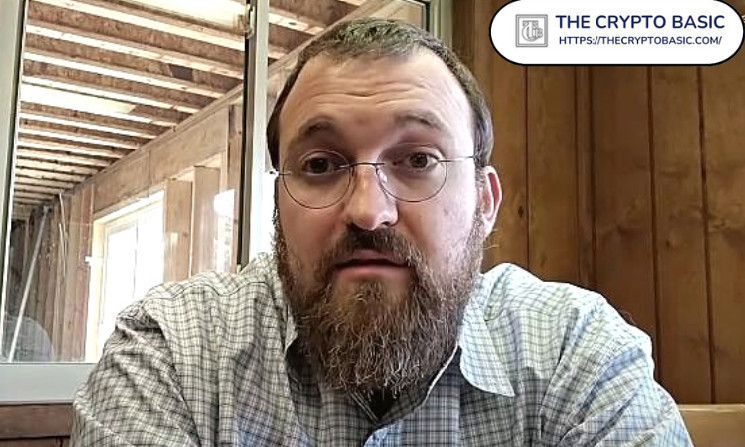 Hoskinson believes the funding is responsible for negative reports about Cardano.

Details of the Funding

According to Fischer, The Block’s CEO received three loans from SBF, totaling $43 million from 2021 to this year. The first loan worth $12M was part of SBF’s efforts to buy out investors in the crypto media company in April 2021. In January 2022, SBF provided another loan worth $15 million to fund The Block’s daily operations.

McCaffrey resigned as CEO after the secret loan was brought to light, with Bobby Moran, The Block’s Chief Revenue Officer, stepping into the CEO role.

Reacting to the development, Moran said in a statement:

“My immediate reaction was anger, frustration, and concern for all my colleagues. Everyone has worked incredibly hard over the years — since before I joined and since I’ve been here — to be fair, accurate, and independent in their coverage, and I thought this would call that into question. And that’s frustrating.”

The report has prompted a series of reactions from members of the crypto industry. Many have started doubting the credibility of The Block’s FTX, SBF, and Alameda Research coverage.

Cardano founder Charles Hoskinson is among the top crypto players who commented on SBF’s secret loan to The Block. Hoskinson took to Twitter to remind enthusiasts about the recent negative coverage Cardano has gotten.

Hoskinson has often lamented the lack of cryptocurrency media and VC’s support for Cardano. He believes that most crypto media outlets quickly publish negative reports about Cardano.