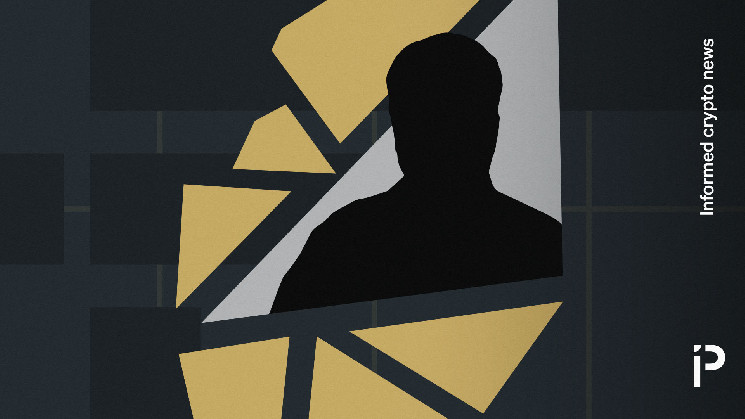 Moonstone Bank chief legal officer Joseph Vincent, a former top banking regulator, has left the financial firm, after being with the bank for just eight months.

Vincent joined Moonstone, one of the smallest banks in the country, which gained national attention late last year for its ties to FTX, in May 2022. Moonstone heralded Vincent’s hire in a post on LinkedIn. “We are delighted to share this exciting news,” Moonstone wrote.

Prior to joining Moonstone, Vincent spent 18 years as a top official in Washington’s Department of Financial Institutions, which is the state’s banking regulator. Vincent is also an adjunct legal professor at Seattle University School of Law, according to the school’s website.

Vincent’s LinkedIn page has been updated to say he left Moonstone last month. A spokesperson for Moonstone confirmed to Protos that Vincent is no longer employed by the bank, but declined to provide any further details about his exit. Vincent could not be reached for comment.

Vincent is leaving Moonstone at a time when the bank seems to be in need of some legal assistance.

The FDIC and the Federal Reserve have both said that they’re looking into Moonstone’s ties to FTX. Last month, Senators Elizabeth Warren, Democrat of Massachusetts, and Tina Smith, Democrat of Minnesota, wrote letters to top banking regulators asking for more information about the US financial system’s ties to off-shore crypto exchanges. They also sought new information from the Fed and others about Moonstone’s relationship with FTX.

On Wednesday, US federal authorities said that they were moving to seize hundreds of millions of dollars of FTX assets, including $50 million worth of deposits at Moonstone, or about 60% of all the deposits held at the bank. According to its most recently filed financial statements with the FDIC, Moonstone had $84 million in total deposits.

Until recently, Moonstone was known as Farmington State Bank, which is located in the small town of Farmington in eastern Washington. The bank has a single branch, and prior to 2022, had less than a handful of employees. The bank changed its name to Moonstone in early 2022, just days before it received a $11.5 million investment from Alameda Research, a hedge fund that was also founded by FTX’s founder Sam Bankman-Fried.

The curious case of FTX and Farmington State Bank, aka Moonstone

The March 2022 deal valued Moonstone at more than $115 million, despite the fact that, at the time, the bank had a net worth, according to data from the FDIC of just $5.7 million, and just $10 million in deposits.

In the third quarter of last year, Moonstone’s deposits jumped, up $71 million, or 600% in a single quarter. Much of that money now appears to have been tied to FTX. Moonstone says it intends to launch a digital bank.

FTX is not the only tie Moonstone has to crypto or offshore financial entities. Farmington State Bank was bought by holding company FBH in 2020. The chairman of FBH is Jean Chalopin, who is also the chairman of Deltec Bank, which, like FTX, is based in the Bahamas. Tether has in the past said it holds a portion of the assets that back its stablecoin at Deltec.