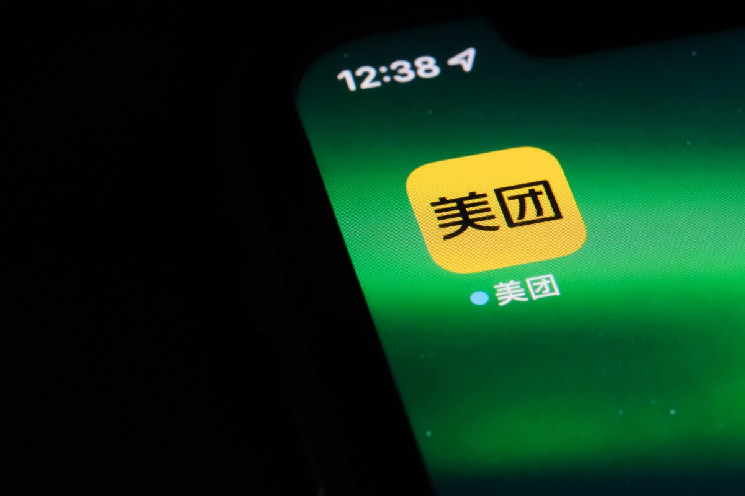 The central People’s Bank of China (PBoC)’s digital yuan is set for another adoption drive as the Chinese New Year approaches: The domestic Chinese e-commerce giant Meituan has announced details of another token giveaway to celebrate the Year of the Rabbit.

Lunar New Year, one of the biggest public holidays in China, falls on January 22 this year. And it is usually marked by the giving of cash gifts to family members and junior employees in “lucky” red envelopes.

At the end of last year, the PBoC updated its own app to allow users to send holiday-themed virtual red envelopes – containing digital yuan tokens – to family and friends.

And now, Meituan, one of China’s biggest e-commerce platforms, has announced that all of its users in the digital yuan pilot zone can receive a surprise gift box to mark the holidays.

Shanghai Securities News reported that some of the virtual gift boxes will contain “red envelopes” containing 88.88 yuan ($12.75) – and a lucky few will receive 888 yuan ($129.39) in digital yuan, redeemable on Meituan and related sites. The number eight is considered extremely lucky in Chinese culture.

Those who do not draw a red envelope need not lose heart, however. Other gifts include a “hard” or “offline” digital yuan wallet and discounts on Meituan’s Lunar New Year products.

In Chinese culture, rabbits are considered to be heralds of longevity, peace, and (perhaps most pertinently for the PBoC) prosperity.

And the PBoC, which is still yet to announce a date for the token’s national rollout, has high hopes for the digital yuan in 2023. It is hoping to showcase the coin to large international audiences for the first time at the Asian Games in September.

But the PBoC spoke in guarded terms about its plans for the next stage of the pilot – which recently expanded to a number of cities in China’s agricultural heartland.

Per Rednet, the PBoC explained that it hoped to proceed with its digital yuan pilot program “in an orderly manner” in the year ahead. It also spoke of boosting market confidence while “managing risks.”