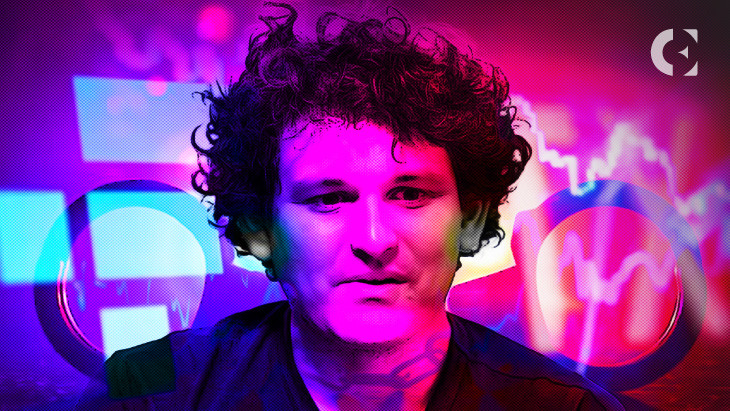 The channel initiated the video by displaying the variation in the prices of Bitcoin on each Christmas Eve since its inception. While in 2010, the BTC’s price stood at $0.25, the next year it grew to $4. Gradually, the price began to move at a faster pace, reaching a significant height of $13,673 in 2017 and finally reaching its all-time high of $51,000 in 2021.

However, bitcoin, with continuous plummets, sunk in the longer crypto winter, and reached as low as $16,824 this Christmas.

Further, the video went on to narrate some incidents that the host felt to be significant to discuss. Referring to a photograph of Samuel Bankman-Fried, the former CEO of the collapsed crypto , sitting on a flight with relishing a glass of orange juice, the host shared his assumptions that SBF might be traveling back to his parents to “enjoy his holidays” as he has made bail.

In addition, the video also highlighted a photograph of Sam Trabucco, the former CEO of Alameda Research enjoying “his best life on a boat”.

Significantly, a significant portion of the video is contributed to the ways in which SBF had been “pumped up” and even “made him seem like a god”.

By sharing some broadcast news videos, the host explained in detail the way in which SBF had been described as “a lifeline during a crisis”, “savior of crypto”, “the patron saint of crypto” and the Michael Jordan of crypto”.

Later, the video switched to the current publicity the crypto space is receiving, exemplifying it with the way in which Ben Shapiro, the American attorney, and businessman promotes it.

Finally, towards the end of the video, along with posing the crypto risks, it showcases the possibilities of the positive inclination of the major cryptocurrencies including Ether and Cardano, citing that Ether is “poised to be the asset of 2023”.