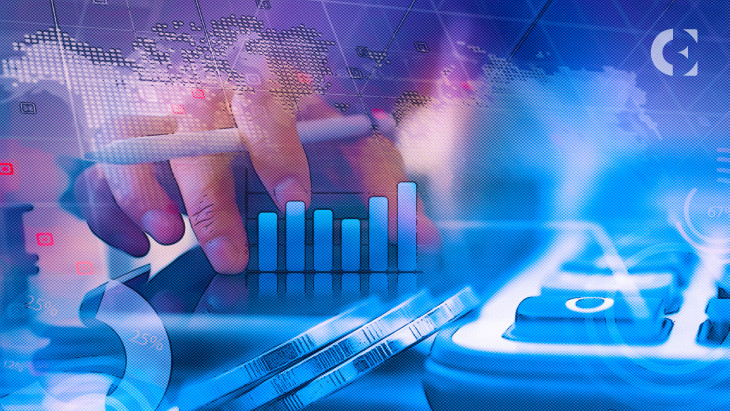 Crypto yield farmer and YouTuber Patrick, also known as @Dynamo_Patrick, posted on his official Twitter account with over 25k followers, the list of countries where inflation is off the roof. In a screenshot he lists the top ten highest inflation rates across the world.

The 10 highest inflation rates around the world.

Crypto might seem like a fun novelty to many, but to millions of people it is the only escape from a rapidly inflating local currency. pic.twitter.com/0zFpYQ6Ixg

Moreover, Syria and Sedan are also listed at 139% and 103% inflation rates against past rates of 134% and 107%, respectively. Argentina demonstrated a 92.4% increased inflation rate compared to its history of 88%.

Crypto might seem like a fun novelty to many, but to millions of people it is the only escape from a rapidly inflating local currency.

Meanwhile, the Federal Reserve in the US plans to continue rising interest rates, making it harder for the crypto industry to gain back its momentum. Strategists belonging to the Bank of America wrote that “the Fed isn’t done hiking until the data says so.”

Based on inflation figures, the Feds may consider slowing down liquidity-tightening activities. However, inflation mitigation measures are not going to pause soon enough. Hence, investors must be prepared for a volatile cryptocurrency market for at least a while.