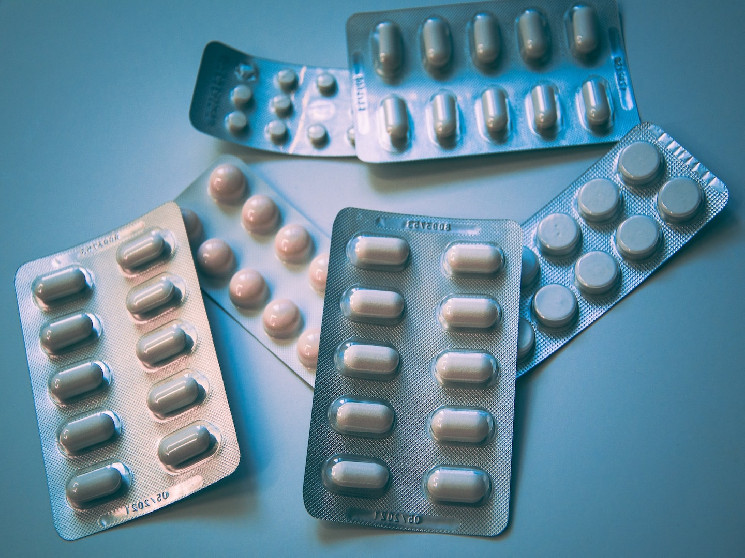 One interpretation of Federal Reserve Chair Jerome Powell’s comments this week is that, while he acknowledged the recent progress in bringing down inflation, material increases in unemployment might still be necessary medicine to stabilize consumer prices that were rising earlier this year at their fastest pace in four decades.

The reality may have started to set in on Thursday as prices for bitcoin and ether moderated following Wednesday’s gains. Despite the increase in rates coming in slower, as expected, markets were seemingly caught off guard by Powell’s hawkish commentary about the need to keep pressing forward, well into 2023.

The Federal Open Market Committee (FOMC), the Fed’s monetary-policy panel, released a fresh Summary of Economic Projections after this week’s meeting, including estimates for a 2023 unemployment rate that ranges from 4%-5.3%, up from the current 3.7%. The labor force participation rate has fallen to 62.10.

So how is the latest Fed information dump playing in crypto markets? Sentiment for digital assets can be gauged in part by viewing BTC and ETH’s respective funding rates.

Funding rates represent payments that occur on exchanges that facilitate the trading of perpetual futures contracts. When rates are positive, holders of long positions pay short positions. When negative, the opposite occurs. The extent to which funding rates are positive or negative can give a window into investor sentiment.

Bitcoin’s funding rate recently dipped into negative territory, reflecting a shift to bearish sentiment. A look over the last month shows that funding rates have oscillated back and forth, unsurprising given uncertainty around BTC prices. 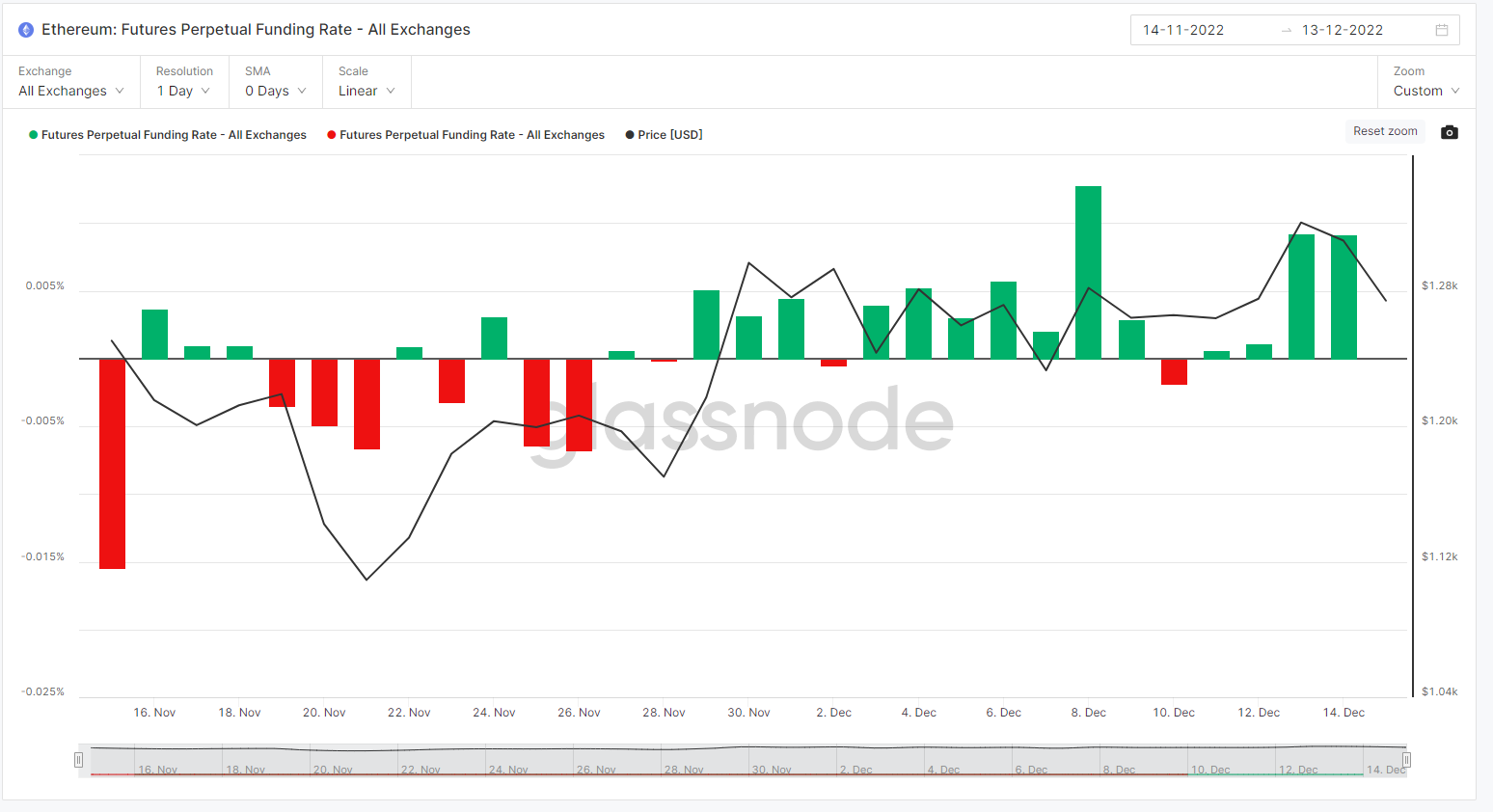 The lack of agreement between the two assets is eyebrow raising, as BTC and prices are generally highly correlated. The discrepancy has not yet been realized in spot markets as the ETH/BTC pair has traded flat over the past month.

So the sour taste of the medicine might be seeping into markets before it’s even administered.