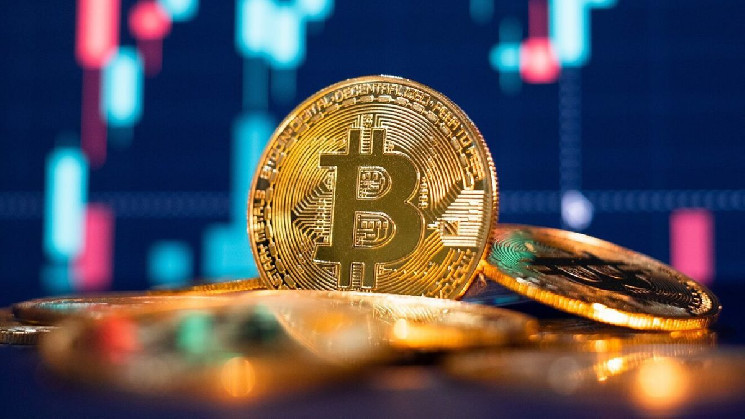 Bitcoin (BTC) News: It has long been argued that the Bitcoin (BTC) price is close to the low or already found the bottom in the current cycle. However, the collapse of FTX and the subsequent crypto crash made it worse for the market. Meanwhile, as 2023 approaches, analysts expect that the top cryptocurrency would show clear signs that it around the bottom level. The question remains that at what point in 2023 would BTC regain the $30,000 that it saw earlier in the year.

Also Read: Lawsuit News: Court To Make Hinman Docs Public Or SEC Can Still Save it?

The crypto crash due to Terra LUNA collapse brought the BTC price down to below $30,000 level. It has only been a downward curve since then for the top cryptocurrency. BTC hovered around the $25,000 level for few weeks when Ethereum network was preparing for the Merge. In this context, crypto analysts are predicting that BTC could recover to $37,000 level until June 2023, as per technical analysis.

According to influencer Crypto Michael, the recovery is far by a few months into 2023.

“Most likely BTC could be acting around $37,000 in a few months from now when it comes to Bitcoin price action. Because we are just going to copy the markets from 2018 and 2019 and also considering that it had such a downward movement already.”

Bitcoin (BTC) price action in recent ways has been following sideways movement at the $16,500 level, as trader shop for recovery. Meanwhile, it is also the case with altcoin market, making it unpredictable for traders looking to book profits. As of writing, BTC price stands at $16,845, up 0.15% in the last 24 hours, according to price tracking platform CoinMarketCap.