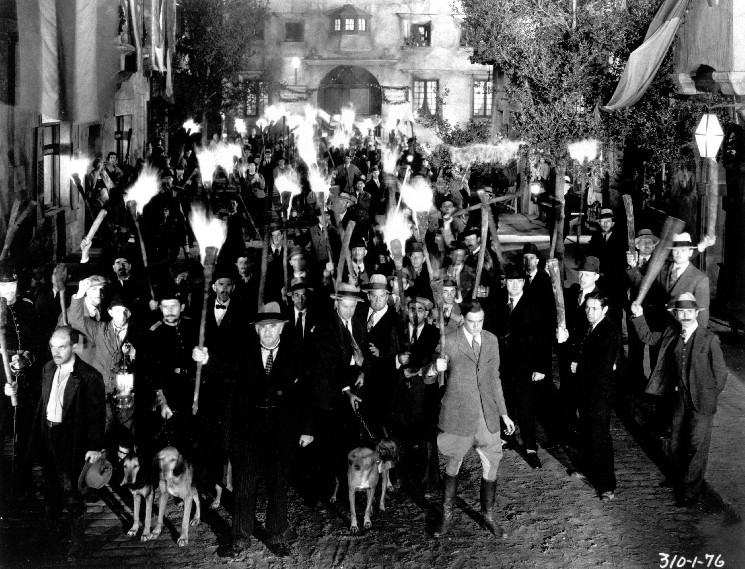 Enclosed are just five of the crypto-related things that got under my skin in 2022. There were far more than five, but obvious things like “the market went down” are not included because they’re not fun to write about.

You’re reading Crypto Long & Short, our weekly newsletter featuring insights, news and analysis for the professional investor. Sign up here to get it in your inbox every Sunday.

This is probably the umpteen-millionth time you have read some version of a crypto person being mad about this, but I’m still mad at FTX (for the fraud), the reckless risk-takers (for the flexing) and many Twitter-ers (for the hero worship). I think the fraud speaks for itself. The embezzlement (or whatever it was) at FTX hurt real people. Rubbing salt in the wound: I got to ask FTX founder Sam Bankman-Fried some questions, months before his collapsed, on a CoinDesk TV program, but I failed to touch on anything hard-hitting. We talked about the Super Bowl mostly.

My brain is raising at least two pitchforks for the folks at crypto hedge fund Three Arrows Capital (3AC). It’s one thing to be a little annoyed with highly leveraged hedge funds (like 3AC) doing risky things in general; it’s another to be annoyed at the associated flexing (i.e., “showing off”) that took place on social media and elsewhere as highly leveraged hedge funds raked in the cash the last few years.

But it was revealed during liquidation proceedings that 3AC co-founders Kyle Davies and Su Zhu paid for a $50 million superyacht with company funds all while flexing that “100K is dust.” Calling 100,000 ether “dust” was calling $400 million “not a lot of money.” 3AC collapsed. Also, the superyacht was named: “Much Wow.”

I think that Bitcoin maximalism, the idea that bitcoin is the only cryptocurrency that matters, is fine. Many smart people that I like and respect disagree with me because of the toxic culture it nurtures, but our disagreement isn’t what annoyed me in 2022. What annoyed me is the absolutist language used by maximalism’s adherents. If you don’t understand that you still could be wrong about Bitcoin, then you’re just role-playing as a savior.

Also Bitcoin doesn’t have to be “alive”, as former MicroStrategy CEO Michael Saylor put it on Twitter. Those who tweet that “Bitcoin is [some random adjective]” are just saying stuff for the sake of saying it. It doesn’t make any sense or mean anything at all. And who cares if ether is a security or not? My take is that Bitcoin maximalism would probably be better served if it lived by the adage: “Bitcoin is. And that is enough.”

Two weeks ago I complained about Goldman Sachs (GS) co-opting “blockchain” as a buzzword and using it to sell the merits for private blockchain bond issuance. So I’m mad at GS (nothing new here) for selling snake oil.

But I’m also mad at effectively centralized chains, such as Smart Chain, for selling snake oil by acting as if they are broadly decentralized. And at the “Ethereum is ultra-sound money” crowd. And at Decentraland users who are angry at journalists for reporting user numbers. And at bitcoiners overstating the impact of Taro as a monumental development when nothing has been delivered to market yet.

I’m not mad because I think any of these people are wrong. Yes, maybe one day Decentraland will have more than 810 daily active users and maybe one day Taro will bring stablecoins to the masses via Bitcoin’s Lightning Network. But for now, they aren’t. It’s fine to be excited, but I believe that if we want crypto to be taken seriously at all (which I do), then we’d be better served if we stopped overselling how healthy and vibrant the ecosystem is today.

I tweeted earlier this year that this was the “year for privacy.” I don’t think I was correct thematically, but I do want to give more airtime to the importance of privacy as we close out the year.

Privacy is a human right and it should be normalized. So it’s probably unsurprising that privacy deniers also irked me in 2022. We don’t have to look far to see the most recent infringement that had a crypto wrapping on it given U.S. Senator Elizabeth Warren’s recently proposed Digital Asset Anti-Money Laundering Act, which is less focused on stopping money laundering than it is on infringing on privacy.