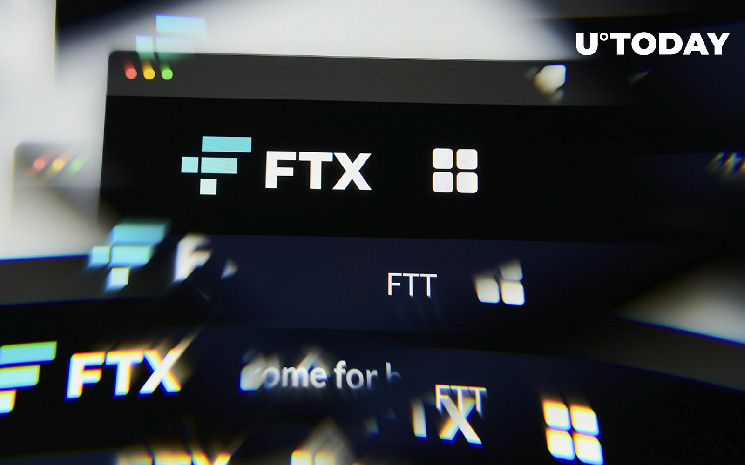 Nonprofit investigative news outlet ProPublica has announced that it will be returning the $1.6 million donation it received from Sam Bankman-Fried’s family foundation, Building a Stronger Future, Axios reports.

This decision was made with the board’s support and was due to Bankman-Fried facing criminal charges and his empire crumbling. The return of funds will not limit their commitment to spending on investigations into the pandemic, biosecurity, and public health preparedness.

The FTX collapse has put the various media companies Bankman-Fried had invested in a bind since they are unsure where to allocate the tainted funds. Semafor and The Intercept remain unsure about what action to take. The Block, a cryptocurrency news site that was being secretly funded by Bankman-Fried, does not intend to give back Bankman-Fried’s money at this time.

Following the collapse of FTX in November, Bankman-Fried was arrested in the Bahamas earlier this month.

Bankman-Fried has agreed to be extradited to the United States where he faces a federal indictment involving eight counts of fraud and conspiracy. During an interview with a local journalist, attorney Jerone Roberts clarified that his client would make another court appearance in order to finalize the extradition process.