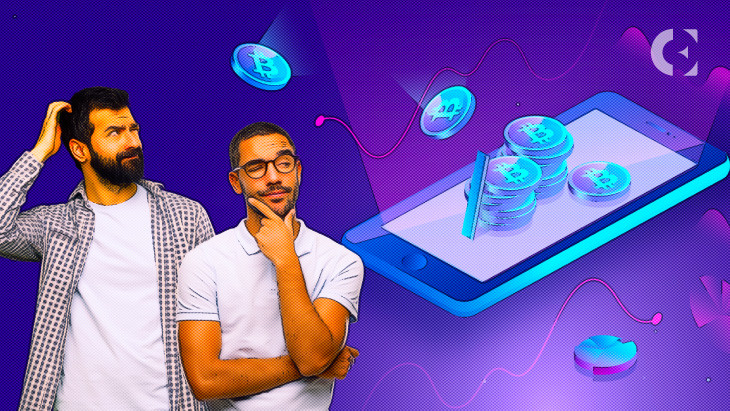 From worldwide research on the countries interested in Proof of Reserves, carried out by the prominent cryptocurrency data aggregator CoinGecko, Singapore and Nigeria secured the first two positions in the ranking, with 20.5% and 14.1% respectively.

Proof of Reserve (PoR) is a verifiable auditing procedure done by an automated third party to ensure the transparency of holdings. PoR was a consensus method adopted by many crypto exchanges as a means to beat the series of losses the crypto space confronted after the fall of the crypto FTX. Such an adoption aimed at providing transparency on the activities to reassure the confused customers.

Singapore, being the crypto hub, became the top country interested in PoR, scoring the highest of 100 on ‘proof of reserves’, merkle tree’, and ‘merkle root’. The country scored a total of 300, which resulted in the top position among 25 countries.

With a total score of 115, Austria came to the fourth position, while the Netherlands with 102 points attained the fifth rank. Though both the countries showed strong interest in proof of reserve, and a moderate interest in ‘merkle tree’ and ‘proof of reserves’, they lacked sufficient data for ‘merkle root’.