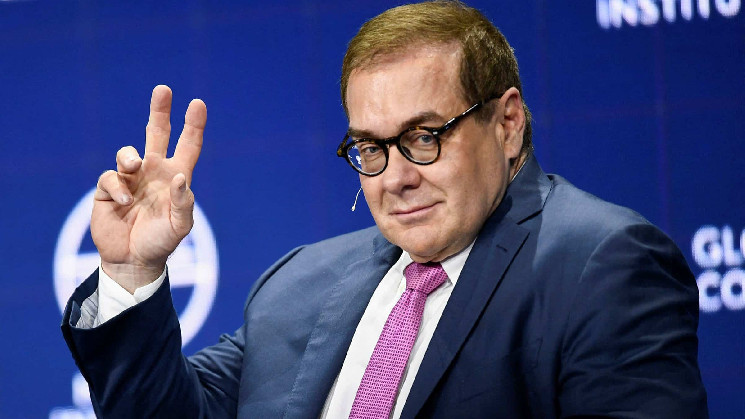 In wake of the collapse of FTX, the cryptocurrency , and the seeming meltdown of cryptocurrencies overall, the Chief Investment Officer of Guggenheim Partners, Scott Minerd, is issuing a warning to investors. He says that there will be further shakeouts in the crypto industry and the FTX saga won’t be the only one.

Minerd, who back in May forecasted that Bitcoin’s price would fall to $8,000, recently stated that he is certain that the cryptocurrency ecosystem will continue to advance in spite of the current crash of prices and high-profile enterprises.

However, according to Minerd, there will be more fallouts from the growing industry as years of easy money will now come to an end.

While discussing about the U.S. Federal Reserve’s interest rate hike in a telecasted interview, he was quoted saying:

There’s another shoe to drop – I can’t tell you where it is. A year ago we were talking about crypto, and there were approximately 19,000 coins — there is going to be wash out just like the internet bubble.

In addition, Minerd stated that although he predicts more catastrophic events to take place, there will be survivors as well.

He emphasized the fact that, the digitization of currency is in its infancy and only a proper regulatory framework will determine how the sector’s evolution will take place in the coming future.

The reason is this is just like any number of periods where we had easy money and a lot of speculation; the weakest players fall first. Crypto was obviously something that is crazy.

Earlier, Minerd had also insisted on the fact that, cryptocurrencies are necessary to store value, turn out to be a unit of account and also act as a means of exchange. “I don’t think we have had the right prototype yet for crypto,” Minerd had said.

While talking about the recent rate hike, Minerd forecasts that during the following two years, the Federal Reserve’s rigid monetary policy will cause unemployment to climb up by about 2%.