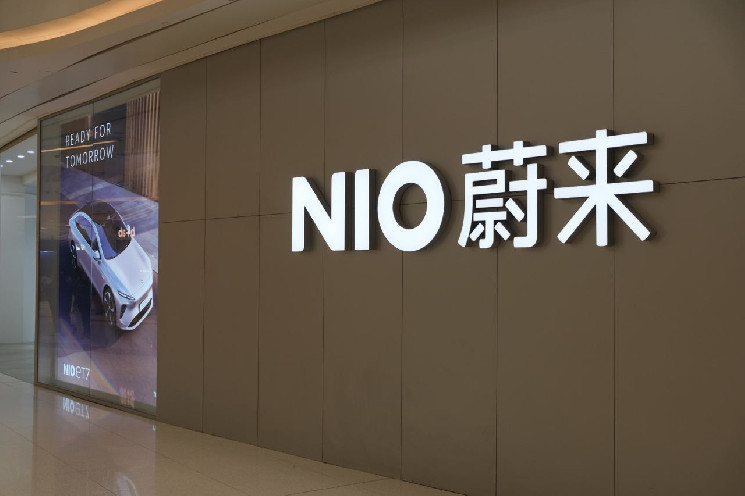 The EV manufacturer indicated that the hackers are demanding $2.25 million worth of Bitcoin (BTC) to avoid releasing the information, local Chinese publication NBD reported on December 20.

According to Nio, the hackers sent an email demanding the payment this month with the affected data dating back to before August 2021.

Notably, Nio pointed out that it will not give in to the pressure of cyber criminals. The automaker has also confirmed reporting the matter to the respective authorities while pledging to take up responsibility for the hack’s impact on customers.

“The company strongly condemns such unlawful acts and will not bow down to cyber crimes,” Nio said.

Notably, the demand for ransom in Bitcoin comes despite China outlawing cryptocurrency transactions. At the same time, the use of cryptocurrencies in ransom has emerged as an area of concern for regulators.

Implication of data breach on Nio

Additionally, the implication of the data breach could complicate matters for the electric vehicle manufacturer. Across 2022, Nio’s stock has declined, but the company remains a key Tesla (NASDAQ: TSLA) competitor. At the same time, the automaker has been hit with a supply chain crisis following the zero-Covid policy in China.

The stock has plunged by over 60% this year, with a Finbold report indicating that NIO is projected to trade at $12.82 by December 30, 2022. The forecast is based on data science and machine self-learning technology.

It is worth mentioning that, in recent months, the vehicle manufacturing space has been hit with a spate of data security issues. For instance, in August, bad actors stole about 40 terabytes of data from German auto-parts manufacturer Continental AG.

In this case, concerns emerged that the information might affect customers linked to Volkswagen AG, Mercedes-Benz AG, and BMW AG.