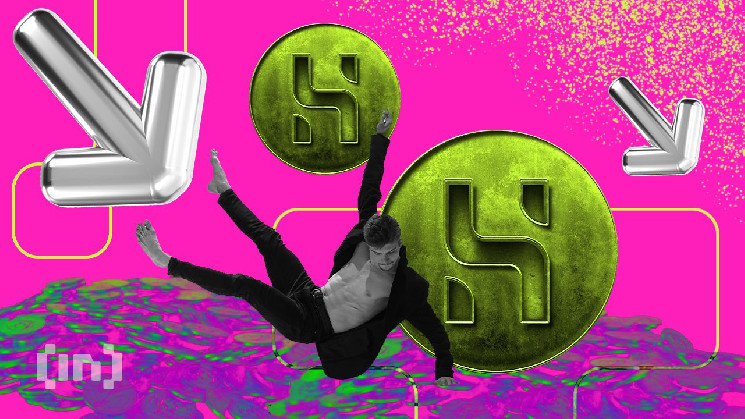 The crypto layoffs continue in 2023, with exchanges like Huobi and reportedly laying off their staff.

Crypto layoffs were rampant in 2022, fueled by events such as the Terra LUNA and FTX collapse. However, 2023 so far has yet to prove to be any better, either. Huobi will lay off 20% of its staff to maintain a very lean team, according to a Mint report.

Huobi to Layoff 20% of Staff

Since December, the crypto – Huobi has been making headlines for various rumors of insolvency and layoffs. Initially, crypto reporter Colin Wu, citing insider sources, tweeted that Huobi would cancel all year-end bonuses, cut the salaries and prepare for layoff.

But, Justin Sun, who joined as an advisor for Huobi in October 2022, denied layoffs, according to a South China Morning Post. Contrary to Sun’s statement, the Huobi team confirmed the layoffs today.

On Wednesday, Colin Wu reported that the HR department communicated with all the employees to change the mode of transferring salary from fiat to USDT/USDC. They further warned that employees who cannot accept compensation in the stablecoins might get dismissed.

Huobi Token (HT) and TRON (TRX) prices slide due to this bearish news around the exchange. Check out our detailed technical analysis here.

According to DefiLlama, investors have withdrawn a net amount of over $74 million in the past 24 hours, which is the highest amongst the top five exchanges. Similarly, the withdrawals are highest in the past seven days, amounting to over $141 million.

Justin Sun has withdrawn 62 million USDT and 60 million USDC from Justlend today, which is Tron’s lending platform. Colin Wu believes that “Sun may use such behaviors to deal with the recent large asset outflow of Huobi.”

Gate.io Also Rumored to Be Cutting Back Staff

Another cryptocurrency exchange, Gate.io, is rumored to lay off 40 to 50% of its employees. Most recently, Amazon CEO Andy Jassy revealed that the layoffs would impact over 18,000 employees.

FTX Money Backed U.S. Lawmakers With Future of Crypto in Their Hands

FTX Money Backed U.S. Lawmakers With Future of Crypto in Their Hands