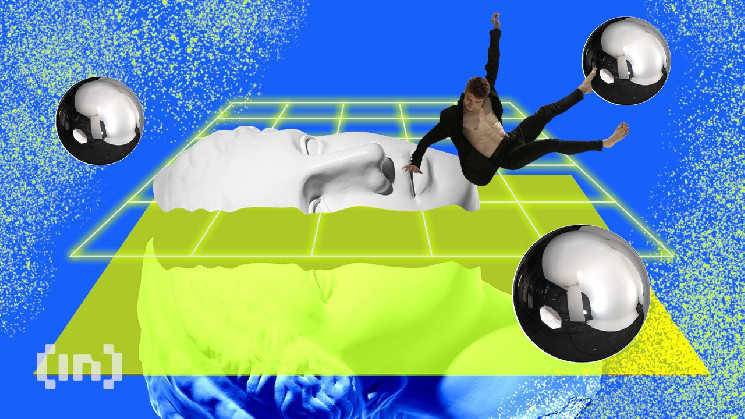 Layer 2 activity is ramping up and has surpassed Layer 1 Ethereum for some metrics, including transactions per second.

Aggregate transactions per second (TPS) are higher on Layer 2 networks than on Ethereum. However, this does not equate to overall activity on those respective networks. According to Etherscan, there were 992,470 transactions on Ethereum on Dec. 20.

The ‘flippening’ was reported by crypto research firm Delphi Digital on Dec. 21. It added that the leading two layer 2 networks were Arbitrum and Optimism.

According to the chart, the flip actually occurred in late September but has remained above Ethereum TPS ever since. Ethereum currently processes around 12.5 TPS, and L2 networks combined are closer to 15 TPS, as per the chart. L2 activity and TPS spiked to a peak of 25 TPS in late October.

However, the difference is currently marginal, and the only real takeaway is that layer 2 TPS has been trending upward since August.

The TPS count on Ethereum is pretty much fixed at the moment. It will only increase throughput when sharding is introduced on the network. However, this is not expected to occur until late 2023 at the earliest.

Layer 2 industry analytics platform L2beat has introduced a new activity tracker for the ecosystem. It currently reports that Ethereum base layer TPS is 11.49 on average, whereas L2 TPS is 17.68.

Additionally, it confirms the uptick in activity for all L2 networks analyzed since mid-October. L2 activity in terms of TPS really started to take off in August 2021.

The platform also reported that both layers of Ethereum processed a total of over 152 million transactions. Furthermore, it added that 58% of them occurred on layer 2.

Activity on Arbitrum and Optimism alone is close to flipping Ethereum L1 daily TPS, it noted.

The total value locked in the layer 2 ecosystem has been down trending since August. However, this is likely a result of decreasing crypto asset prices rather than capital being pulled out of various networks.

L2beat reports a TVL of $4.25 billion across all measured L2 networks. Furthermore, this is a decline of 43% since its all-time high of $7.48 billion in April.

Arbitrum One is the market leader, with a dominance of 54% and a TVL of $2.3 billion. Optimism comes second with a $1.14 billion TVL and a 27% market share, according to the platform.