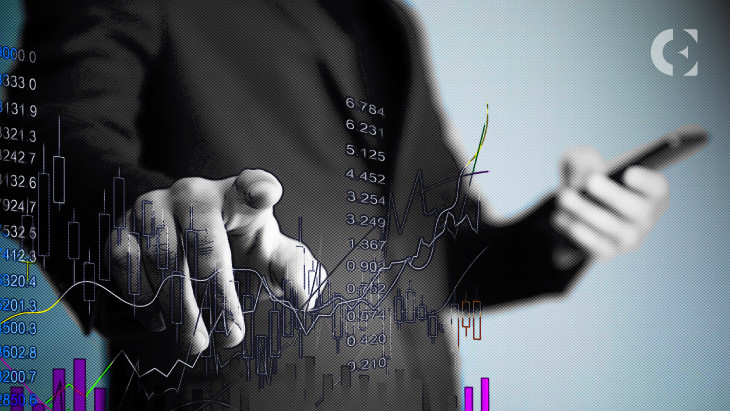 On Christmas morning, the official Twitter handle for Bloomberg Crypto tweeted a video outlining a breakdown of the crypto market’s biggest events in 2022. The post specifically highlighted how heavily the digital asset ecosystem is interconnected and concentrated that its biggest participants aren’t even fully aware.

This year showed, more than once, that the digital-asset ecosystem is significantly more interconnected and concentrated than even its biggest participants might have realized.

Read here for all the ways crypto broke in 2022: https://t.co/zK2nZPA5Bt pic.twitter.com/vFJyUottEt

The Bloomberg article linked alongside, begins the conversation with 2021’s dawn and optimistic crypto players. NFTs had just become a mainstream topic and people were arguing about BTC versus metrics.

“Many companies invested in Terra,” starts the video. Firms including Hash, Jump, Pantera, and investment arms of , , and Galaxy Digital helped raise funds. However, after the LUNA holders collapse, CEO Michael Novogratz’s Galaxy Digital faced a $555 million quarterly loss in August, in addition to a $77 million loss later due to FTX’s downfall.

In November, the leading crypto announced the sale of $529 million worth of FTT tokens after Sam Bankman-Fried’s trading firm Alameda Research’s balance sheets were reported to be compromised. As FTT’s value dropped, came about the decline of the FTX empire.

Meanwhile, crypto hedge fund Three Arrows Digital which entered liquidation in June, had its funds reprimanded by the Monetary Authority of Singapore on account of false information and exceeding asset allowances.

Crypto lender BlockFi announced bankruptcy after losing $80 million and $400 million due to exposure to Three Arrows Digital and FTX. Simultaneously, Voyager also lost $660 million dollars upon Three Arrow’s collapse in addition to a failed deal with FTX. Binance US has agreed to buy the company’s assets out of bankruptcy for $1 billion.

The FTX bankruptcy affected many other companies, driving both digital currency group Genesis and crypto lender Celsius to declare bankruptcy.