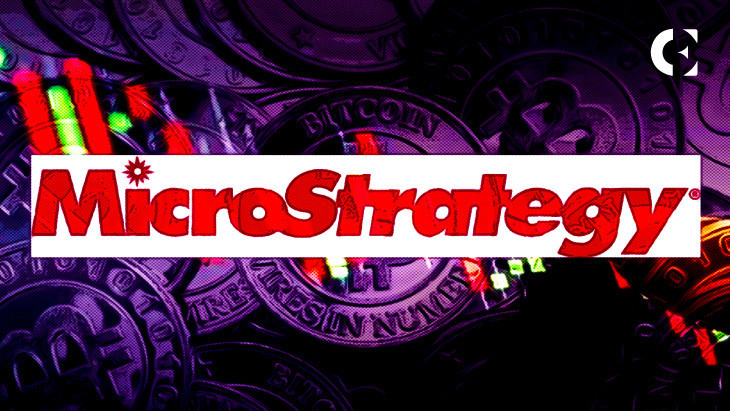 Nebraskan Gooner, an experienced cryptocurrency trader, tweeted that the bitcoin holdings of the American analytics platform, MicroStrategy are down 45% which is almost the “worst performer”.

Notably, Gooner referred to the founder and the Executive Chairman of MicroStrategy, Michael Saylor’s celebration over the success of the “Bitcoin Strategy” of MicroStrategy:

And yet microstrategy #Bitcoin holdings are down 45% which is almost the worst performer here.

This chart assumes he went all in on #Bitcoin at the date provided.

In reality he’s just been averaging in as everything crashes which defeats the point of this graphic. https://t.co/47YfYxrQ2G

In the early hours of January 7, Saylor tweeted that the decision of his company’s decision to stick on to the long-term bitcoin strategy has been successful.

According to the filing released on December 28, MicroStrategy has acquired 2395 bitcoins at an average price of $17,181 for a total of $42.8 million, between November 1 and December 21.

In a Bloomberg report, Saylor told that:

MicroStrategy plans to carry back the capital losses resulting from this transaction against previous capital gains, to the extent such carrybacks are available under the federal income tax laws currently in effect, which may generate a tax benefit.

In his recent tweet, Saylor added a graph showing the performance of MicroStrategy since the company adopted bitcoin.

However, Gooner, while describing the graph, told that “in reality, he’s just been averaging in as everything crashes which defeats the point of this graphic.”