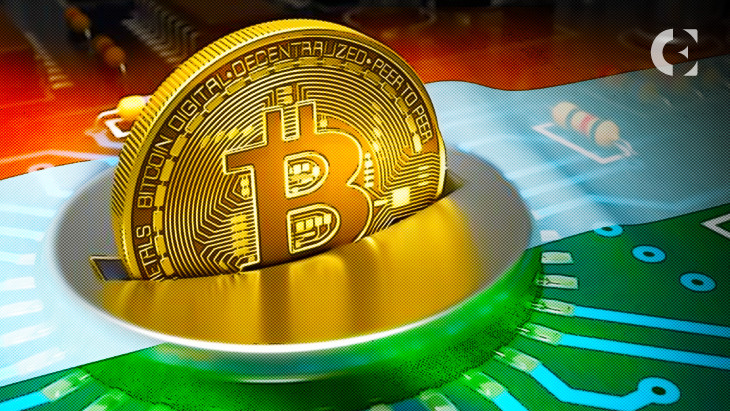 According to a recent poll by the business data firm Morning Consult in conjunction with Bloomberg and World Bank, more than half of Nigeria and Turkey’s adult populations trade cryptocurrency monthly.

Furthermore, India had the largest population involved in crypto, with approximately 300 million people, although this figure represents 29% of India’s entire adult population. China ranked second with 93 million active crypto traders, but the figure is only 8% of China’s population.

On the other hand, Nigeria and Turkey have 56% and 54% of their adult population actively trading crypto each month. The survey concluded that one in every seven adults, equivalent to 900 million people globally, regularly deals with the blockchain ecosystem.

Nigeria and India are among the few countries that have embraced Central Bank Digital Currency (CBDC). Recently, the Nigerian Central Bank (CBN) proposed to ban ATM cash withdrawals over $225 a week to enforce the use of CBDC. The Nigerian apex bank issued the instruction to financial institutions in a circular on December 6, indicating that individuals and companies would henceforth be limited to withdrawing $45 (20,000 NGN) per day and $225 (100,000 NGN) each week from ATMs.

On the other hand, the Reserve Bank of India (RBI) released a 50-page concept note in October establishing a retail CBDC for individuals and businesses and a wholesale CBDC to simplify interbank transactions.

Shortly after, the RBI invited eight commercial banks to participate early this month in the CBDC launch trial stage. The financial institutions include the State Bank of India, ICICI Bank, Yes Bank, and IDFC First Bank in four cities across the country.