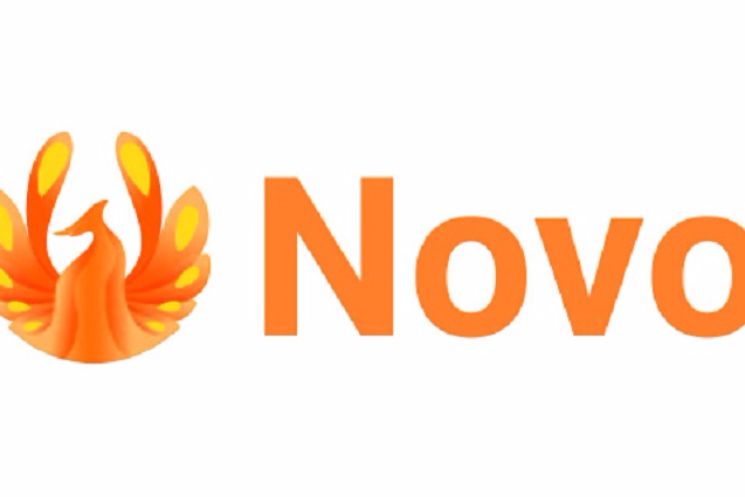 Novo (NOVO) is another Layer 1 crypto project that is relatively new and that just started generating more user attention after being listed on a crypto for trading. NOVO is another crypto coin that you can mine with your GPUs and that has a pretty large total supply of 840 Billion coins with 2 Million reward per block and a 150 seconds block time, so kind of similar to the NEXA project that we covered recently in that term. NOVO uses a custom mining algorithm – Tagged SHA256 Mining or Sha256DT, one that is still not widely supported by most of the popular miners out there, so getting started mining might be a bit harder for some users at the moment. Although we expect miner software to add support for the algorithm if things pick up further now after the coin is listed on Exbitron for trading… a smaller exchange that is getting more notable due to listing early interesting PoW crypto projects.

Novo started with CPU mining initially, though now you can GPU mine it with both AMD and Nvidia GPUs. AMD GPU miners might want to go for the latest SRBMiner-MULTI CPU & AMD GPU Miner 1.1.3 for sha256dt mining NOVO, although there are other not so good alternatives also available. Nvidia GPU miners should probably head for the Radiator v1.0.0 available for Linux as well as Windows here. Here is an example command line to start mining NOVO on the SuperNovo mining pool:

Don’t forget to replace YOUR_WALLET_ID with your wallet address for NOVO. Profitability wise NOVO is currently doing quite good with just a couple of hours to have the mined coins available, so if you are in just for the good profit and not a fan of crypto coins in the Billions supply range you can just mine it and sell, then just like buy Kaspa instead for instance. Currently better to do it that way with the price of NOVO than to directly mine KAS, or you can just mine and hold NOVO long term… it is up to you. The Sha256DT algorithm used by NOVO is a GPU intensive one, so the performance optimizations discussed here lately for other crypto coins such as KAS or RXD should work well here – lowest memory frequency supported, higher GPU clock with GPU clock offset to lower the operating voltage and thus reduce power consumption while retaining high hashrate.