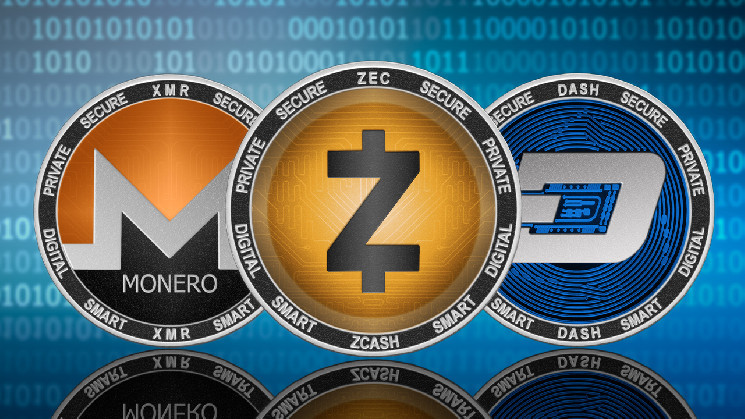 The last 12 months have been tough on digital currency investors as the crypto winter has caused a large sum of value to leave the once-bustling economy. The privacy coin economy, for instance, shed more than 55% against the U.S. dollar as it dropped from $11.7 billion in Jan. 2022 to the current $5.22 billion.

Privacy coins are not talked about like they used to be. These days, the hype and discussions surrounding decentralized finance (defi) and non-fungible tokens (NFTs) have eclipsed privacy coin conversations.

Today, XMR is exchanging hands for around $142.35 per coin and it has an overall market capitalization of around $2.58 billion. Zcash holds the second-largest privacy coin market valuation this year and in January it was around $1.53 billion. 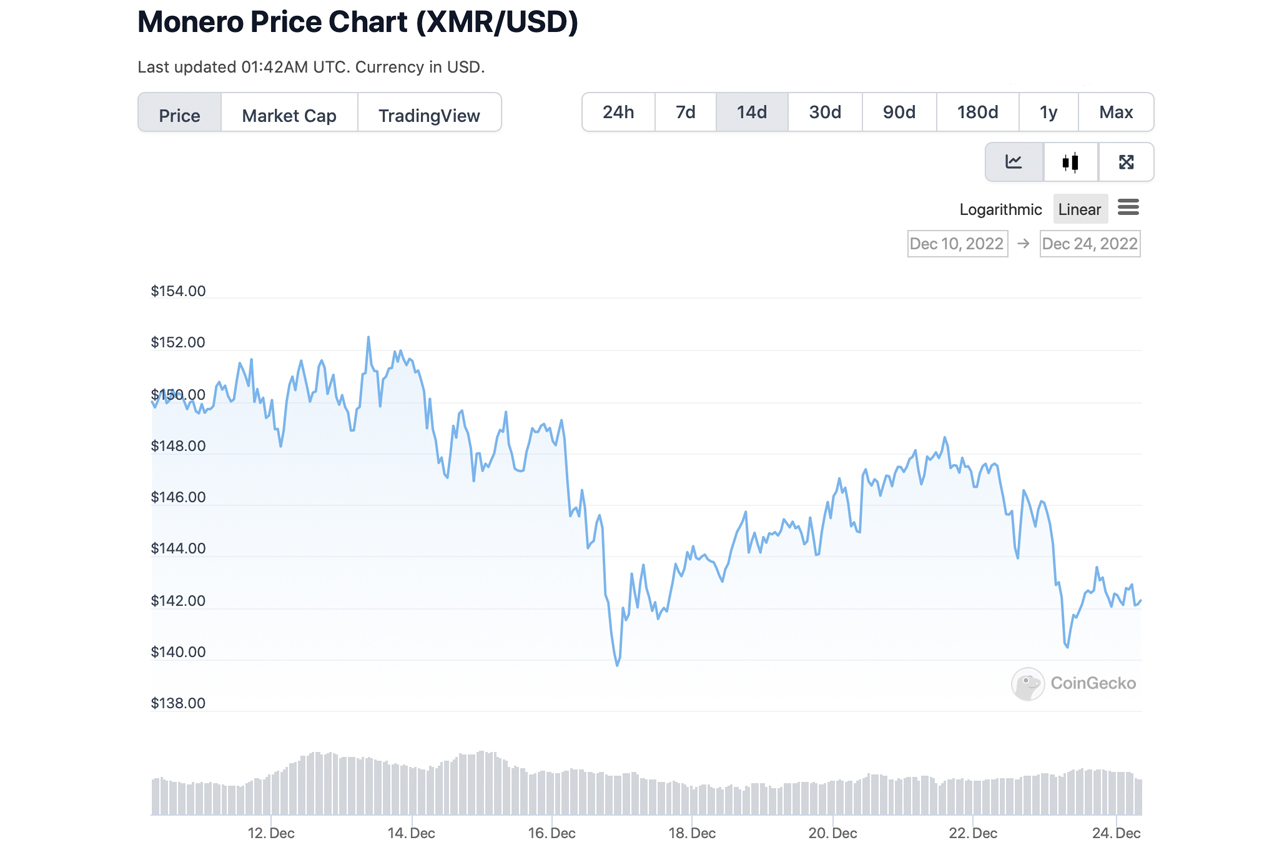 In Jan. 2022, XMR and ZEC were valued at $5.19 billion and represented only 44.36% of the entire privacy coin economy. Today, the top two privacy coins by market cap have a lot more dominance.

Last month it was reported that leaked EU plans could ban privacy coins like XMR, ZEC, and DASH. “The European Union could ban banks and crypto providers from dealing in privacy-enhancing coins such as zcash, monero, and dash under a leaked draft of a money laundering bill obtained by Coindesk,” the publication noted on Nov. 15, 2022.

Government policy decisions and proposed guidelines have caused a number of crypto exchanges worldwide to stop listing privacy coins like XMR and ZEC. The lack of listings gives privacy coins a lot less liquidity which makes them more susceptible to price fluctuations.