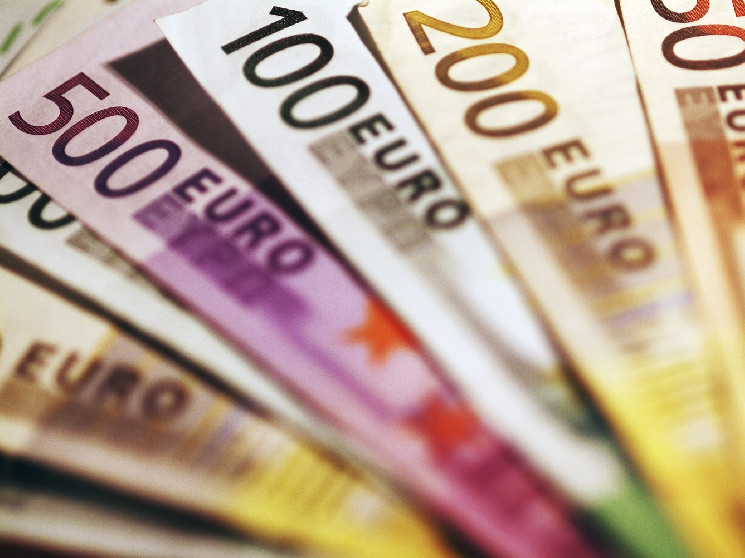 Credit institutions and payment service providers will manage services associated with a digital euro issued by the European Central Bank, according to the bank’s latest progress report on a retail digital currency.

The European Union is one of around 100 jurisdictions around the world that are considering issuing digital versions of sovereign currencies. The ECB’s two-year investigation into a central bank digital currency (CBDC) will end in October 2023, after which EU leaders will decide whether to issue one.

Read more: Slicing the Elephant: Inside the Design of a Digital Euro

Although the ECB has previously said that «supervised private intermediaries» would be best at providing user-facing services and building new business models, the report published Wednesday outlines the role these entities will play in a digital euro payment system.

Intermediaries supervised by the ECB will function as the «direct counterparts for individuals, merchants and businesses,» using the CBDC.

«Their responsibilities would include offering user-facing services, such as opening accounts or wallets, payment instruments and onboarding and offboarding, encompassing know-your-customer and anti-money laundering checks. They would also provide devices or interfaces to pay with a digital euro in physical stores, online or person-to-person,» the report said.

The ECB will supervise the intermediaries and handle the issuance and redemption of the CBDC.

The bank is also set to wrap up a prototyping exercise to gauge «how well potential back-end solutions developed by the Eurosystem could be integrated with front-end prototypes,» in the first quarter of 2023, the report said. Earlier this year, the central bank faced criticism from EU lawmakers for selecting U.S. e-commerce giant Amazon to design one of its prototypes. The Eurosystem is the monetary authority of the euro zone, comprising the ECB and the national banks of the 19 countries that use the single currency.