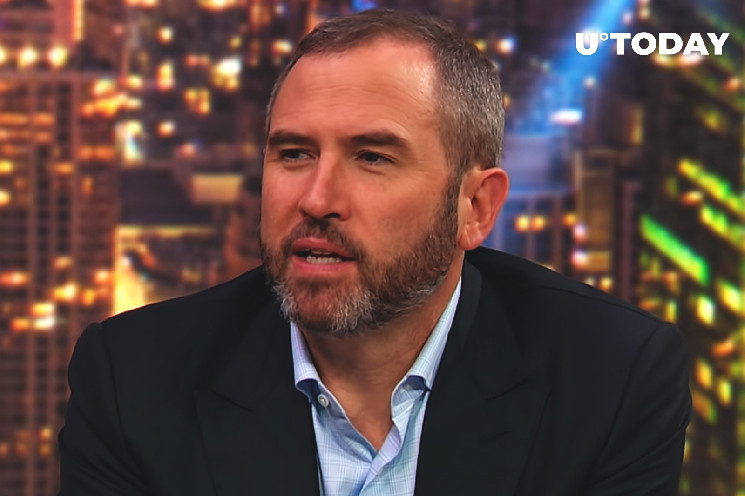 Garlinghouse commented alongside the meme, expressing frustration that a recent record-breaking fine levied against Wells Fargo for its years-long mistreatment of customers was not met with a level of outrage as the FTX scandal.

Wells Fargo has been slapped with a record-breaking fine of nearly $4 billion by the Consumer Financial Protection Bureau after years of mistreating its customers. Going back over a decade, it’s emerging that Wells Fargo is amongst America’s worst-run big banks, with a slew of complaints made by both employees and customers alike.

Throughout the 2011-2020 period, as the CFPB noted, Wells Fargo had not accurately documented the payments of customers on home and auto loans, actively repossessed some borrowers’ cars or homes for unjustified reasons, and charged overdraft fees even in situations when customers had more than enough funds to cover their purchases.

Meanwhile, Bahamian prosecutors recently announced criminal charges against Sam Bankman-Fried, who they allege played a central role in hiding information related to the collapse of cryptocurrency FTX from investors and members of the public earlier this year. Bankman-Fried has been accused of securities fraud, wire fraud, and the misappropriation of funds.

In response to these events, Garlinghouse concludes his tweet with “Food for thought….”