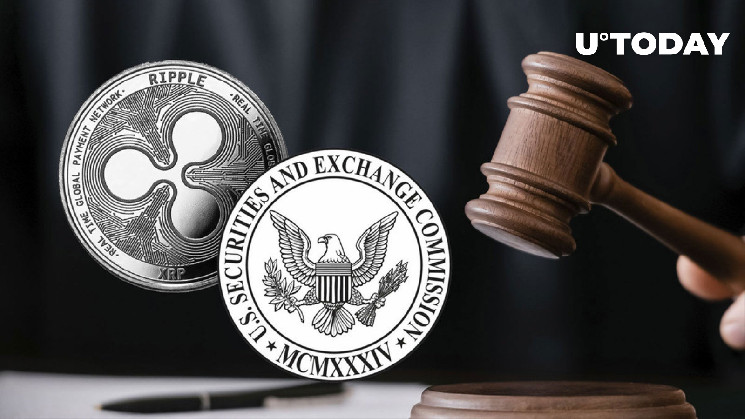 Prominent member of the community @Wkahneman has shared a link to a recent interview of Navin Gupta — Ripple’s Managing Director for South Asia regions and MENA.

Gupta talked about the recent achievements of the company’s On-Demand Liquity (ODL) tech in the global market, new startups that are being build in cooperation with Ripple and UAE developers building things on XRPL.

According to Navin Gupta, financial institutions in the MENA region (Middle East and Northern Africa) seek to switch to crypto rails as the region sees a big demand for crypto-based remittances and transnational payments. Some of the local platforms such as Pyypl and LuLu Money are already utilizing ODL to conduct payments between the United Arab Emirates and other locations around the globe.

The use of remittances in MENA countries at the moment is expanding, according to Ripple’s top executive. He expects the company to expand its operations there to match the growing demand.

ODL uses Ripple-affiliated XRP cryptocurrency to conduct transnational payments directly between wallets to increase the speed of transfers and bring down their costs.

Overall, Gupta stated that Ripple’s ODL tech is now being used in 40 markets and it represents around 90% of the FX market that sees a daily volume of roughly $6 trillion USD.

Aside from the above mentioned partners, Ripple collaborates with major banks in MENA, which includes SABB in the UAE and QNB in Qatar.

Gupta stressed that by using crypto liquidity, Ripple can create new products for markets that the traditional financial system and its tools cannot reach.

Ripple’s top executive also shared that the UAE is turning into a crypto hub. More clients are beginning to use Ripple’s technology and its benefits, using crypto to conduct remittances.

Besides, per Gupta, the developer ecosystem in the UAE is now blooming since there are a great many prominent crypto companies that are being founded in the country. Some of them are using XRPL to build their apps and can apply to receive a grant either from Ripple itself or from XRPL Foundation.

Ripple is also working with NYU Abu Dhabi on creating several startups, which would later activate the local ecosystem.