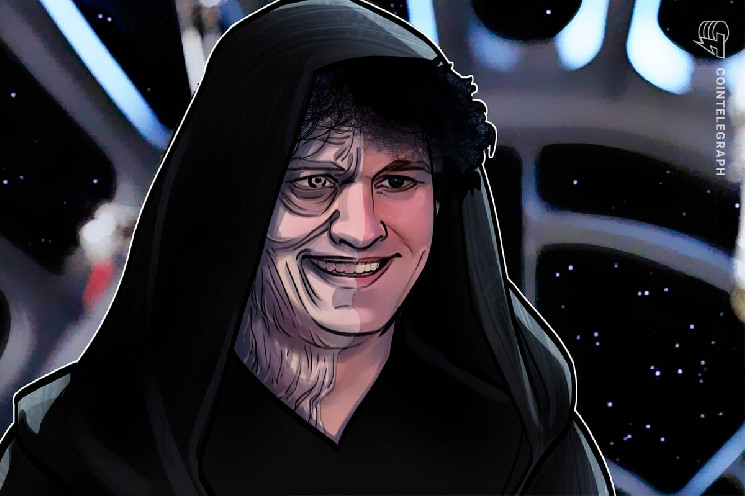 The momentary arrest of former FTX CEO Sam Bankman-Fried (SBF) can be attributed to the efforts taken by the crypto community to aid investigations and track down the whereabouts of the infamous entrepreneur. While SBF eventually escaped prison time via a $250 million bail bond, the community continues to monitor his every move publicly.

Just three days after being released on a personal recognizance bond, a crypto community member allegedly spotted SBF “chilling” in a John F. Kennedy International Airport lounge. The supporting images were shared on Twitter by @litcapital, which shows SBF sitting on a lounge chair with access to a laptop and mobile phone. 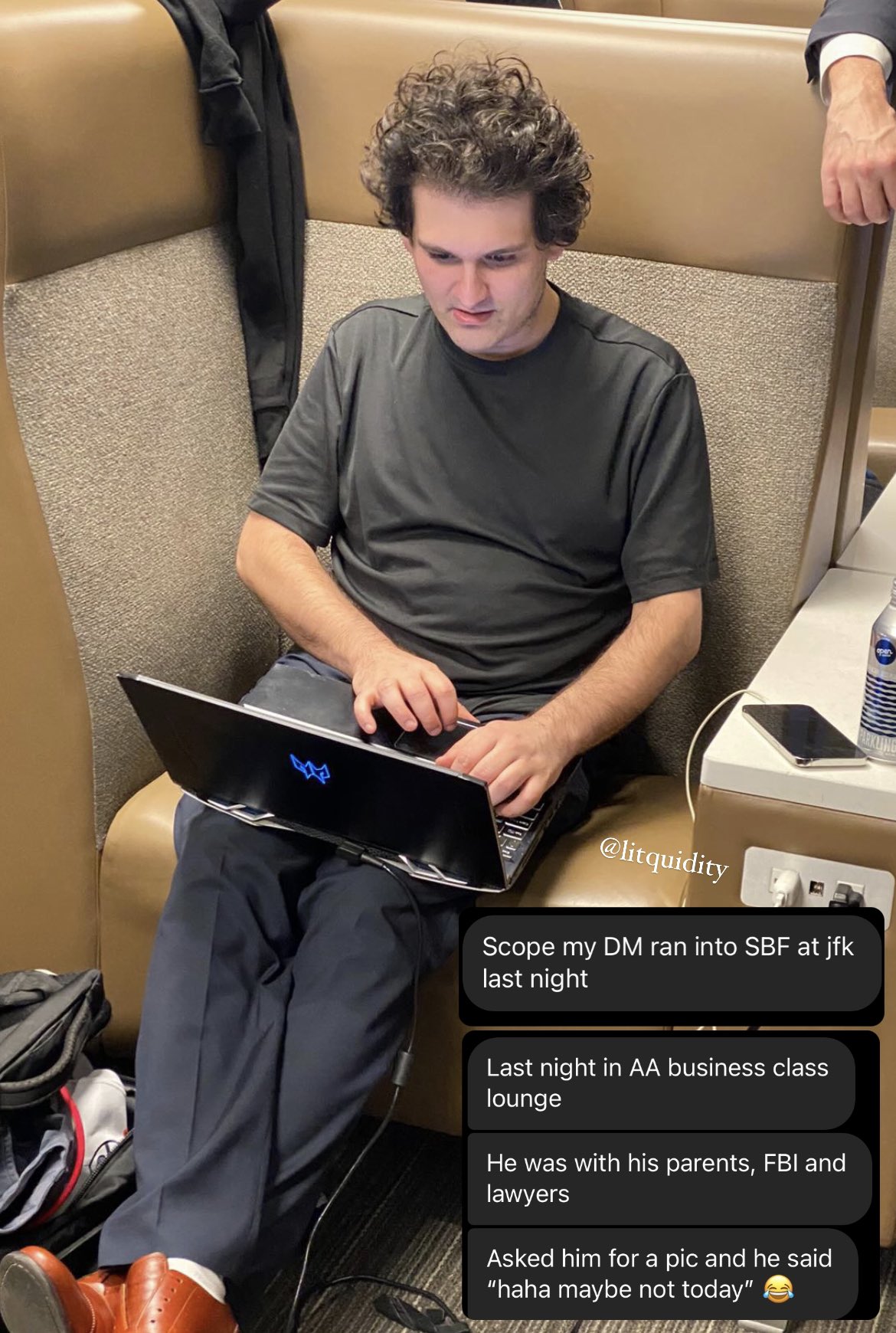 Based on the pictures, other community members confirmed that SBF’s location was the Greenwich (Business Class) lounge in American Airlines’ Terminal 8. According to the primary source, SBF was accompanied by his parents, FBI agents and lawyers.

One of my followers spotted SBF chilling at JFK airport last night and snapped some icon photos pic.twitter.com/0Lg6OdqZz8

Subsequent images showed SBF on an American Airlines flight disguised with a beanie and seated next to a suited executive.

The images reignited discussions around how SBF told Maxine Waters, chair of the United States House Financial Services Committee, that he had no access to his personal or professional data despite having access to his laptop and mobile device.

Moreover, some also wondered how SBF was able to afford the business-class tickets amid FTX’s bankruptcy proceedings. “Great to see customer funds are still being put to good use!” said a community member.