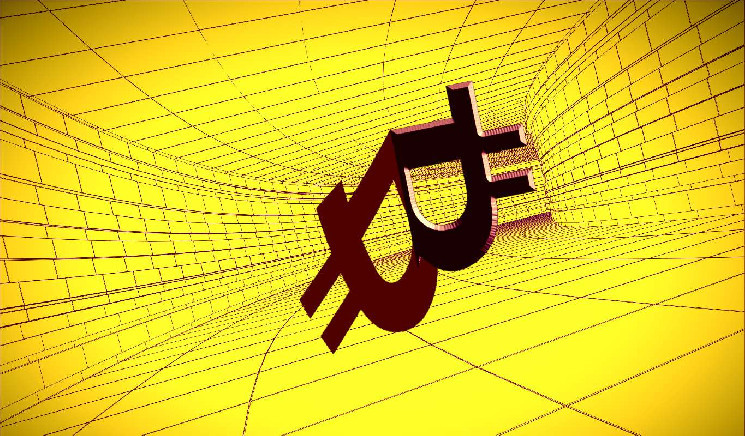 An analyst who correctly called Bitcoin’s collapse this year is warning BTC holders, saying that a capitulation event for the king crypto is in sight.

The pseudonymous analyst known in the industry as Capo tells his 692,200 Twitter followers that Bitcoin continues to flash signs of weakness.

While Bitcoin bulls have managed to ignite a rally from the current bear market low of around $15,700, Capo says that the recent bounce is notably smaller compared to BTC’s previous surges since June.

“Every bounce is smaller. Lower lows and lower highs. Support becoming resistance. $12,000 is like a magnet.” 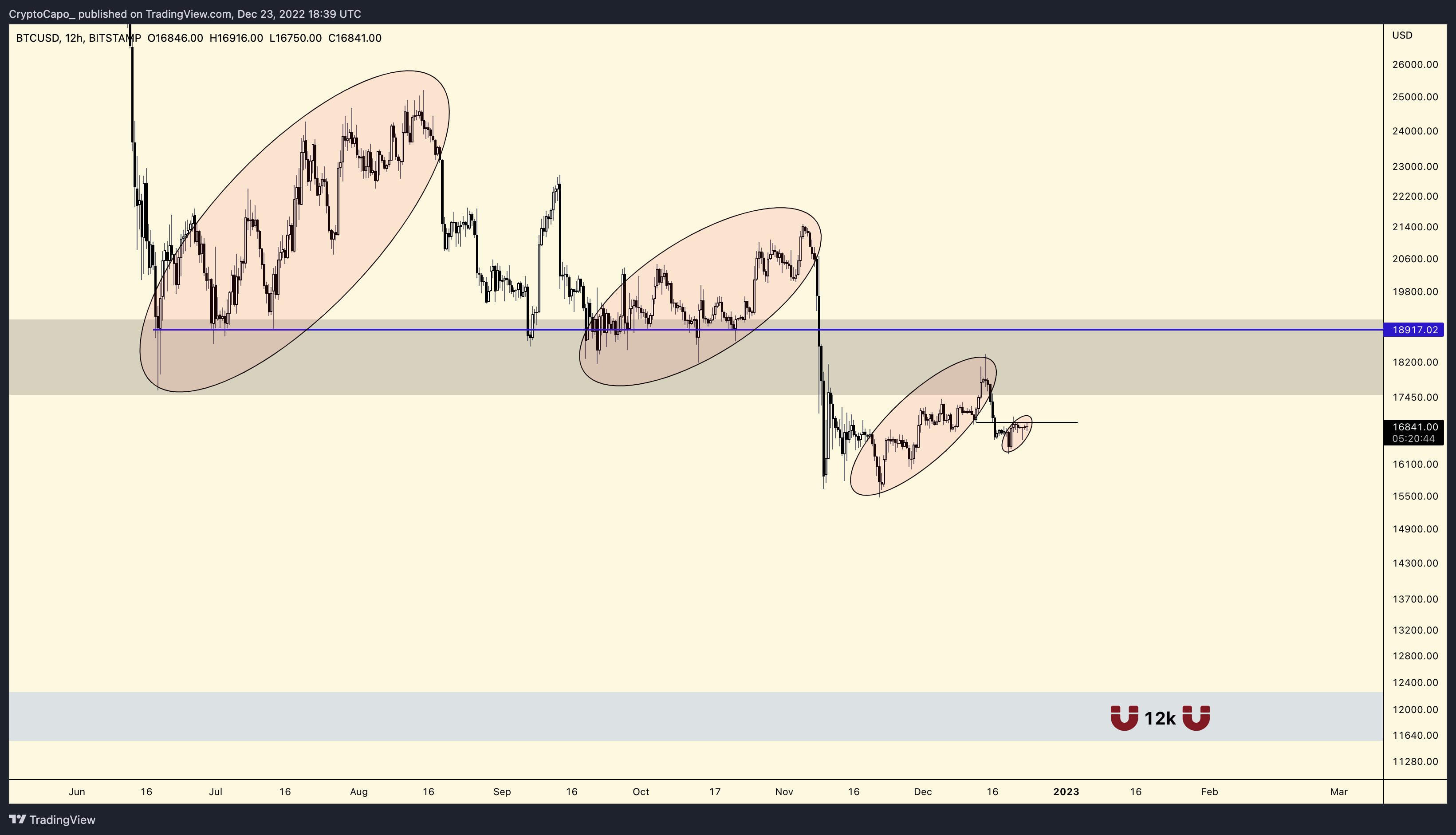 Capo also says that traders are likely not prepared for the drastic move down.

“Just read the comments here and you will get a second confirmation (first one is the analysis and indicators) that most people are trapped above $17,000 or higher and couldn’t take another drop. Like I said before, most people are not prepared for what is coming and it shows.”

He adds that the current trading environment in crypto and the stock market appears to be creating a “perfect scenario for a proper capitulation.”

Looking at the equities market, Capo says the S&P 500 (SPX) remains in a downtrend after respecting its diagonal resistance.

Traders keep an eye on the performance of the SPX as a weak index suggests that investors remain wary of risk assets like stocks and crypto.