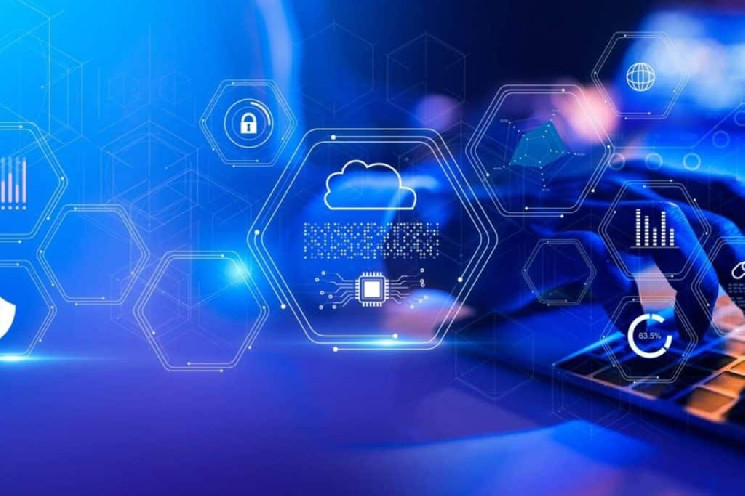 We received a report regarding the Koneoyp crypto scam.

The reporting person, Z. G., fell victim to it, and decided to tell how it unfolded so as to warn other possible victims to stay away from these scam attempts.

The contact via WhatsApp, the beginning of the crypto scam

It all began in early August this year when ZG was contacted by a girl via WhatsApp. Apparently, it was a message sent by mistake, because it was about a supposed date with a person ZG knew nothing about.

Although ZG responded by saying that the girl had the wrong number, she apologized by writing that the number was almost the same as her boss’s, and then began a dense of messages regarding their respective activities and passions.

The contact had taken place, and it was hardly a casual one.

In fact, after a few days, the girl said that she was also involved in crypto investing, thanks to her aunt, and at that point, she suggested that ZG visit Koneoyp’s website, which was then still called Koneoy.

The site offered “cloud mining,” which were different packages with different prices to be able to purchase for a limited time the computing power of machines that apparently mined BTC and .

ZG had already begun to have some suspicions because of very high daily promised profit percentages but decided to go ahead. At that point, the girl says to contact Koneoyp’s contact person directly, namely Lisa.

Lisa explains to ZG the reason for such high percentages, stating that it is a secondary platform of with many large investors.

At this point, it would actually be obvious that these were just lies, but ZG decided to go ahead anyway. In fact, they managed to entice him with a proposal to use the Ethereum Machine, which guarantees withdrawals every 24 hours, free of charge for 7 days.

The catch is that in those seven days ZG actually managed to cash out 70 USDT, without having spent anything, so he was hooked.

In fact, he decided to buy a few cloud mining packages from Koneoyp, but right away he noticed that the returns were not at all satisfactory. He blamed the falling market, though.

At that point, the real scam began. In fact, ZG was offered to participate in one of their ICOs, with a minimum entry fee of 1,000 USDT.

They claimed that this was a pre-sale of a new coin to be launched on Koneoyp’s domestic market. These pre-sales work by assigning a randomly varying “winning rate” at the end of the pre-sale.

The ICO in which ZG participated was that of DOFT, in which he invested just over 1,000 USDT.

Ten days after the end of the pre-sale ZG was assigned a random winning rate of 6%. So he was withheld from his USDT deposit 6%, or about 62 USDT, and in return he was given 312 DOFT at a pre-sale price of 0.2 USDT per token. The rest of the USDT deposit was credited to his account.

Finding this result very interesting, ZG then decided to participate in almost all of Koneoyp’s other ICOs.

Within a month he raised more than 20,000 USDT from several friends, and deposited them on Koneoyp’s platform, which, however, already began to lengthen the lock period. In fact, a few days before he could sell the tokens, Lisa wrote to ZG that the dates of the sale are postponed in order to increase the value of the tokens themselves.

Koneoyp later announced that all sales and withdrawals are blocked until 1 January, because as of that date they will be officially launched on Binance and 46 other platforms. This is a blatant lie because Binance has never confirmed any of this.

Also, those who participated in these ICOs are being asked to deposit in USDT by December 25 1% of the capital already paid into the account to pay the fees to transfer the tokens to Binance. This, too, is probably a lie, serving only to try to squeeze more money out of the unfortunate victims of this scam.

It is worth noting that a number of articles had already been published in September warning against this scam.

The problem is that the scammers know and are able to exploit the greed of their victims very well, so much so that in this case they even go looking for them by contacting them directly via WhatsApp. They also know how to induce them to deposit large sums of money by seducing them with actual easy and significant gains in a very short time.

However, once they have convinced them to pour in everything they can, they run away with the loot. Unfortunately, it is often almost impossible in such cases to recover the money lost in this way.