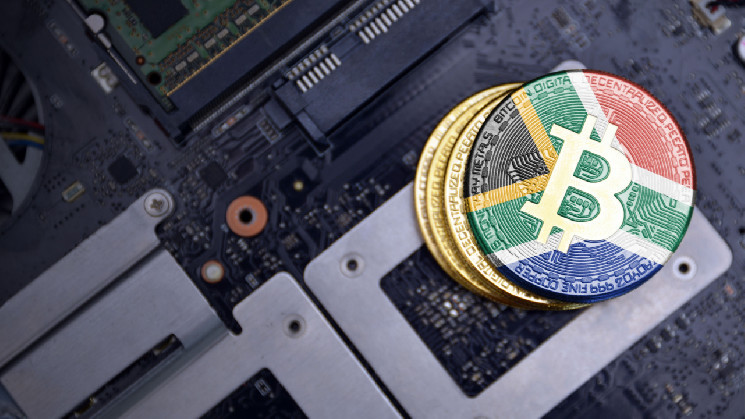 The findings of the latest study undertaken by the Moroccan think tank Policy Center for the New South (PCNS), suggest that Nigeria has by far the largest number of cryptocurrency holders (40.5%) among the 33 African countries that were surveyed. The study findings also show South Africa as the next highest-ranked African country with an estimated 7.71 million cryptocurrency holders. Kenya’s estimated 6 million crypto holders mean it is the third highest-ranked African country.

In addition to having the highest number of crypto holders among the surveyed states, the three countries are the only ones whose proportion of holders relative to their population size is higher than 10%. However, when using this metric, it is South Africa — whose proportion of crypto holders is 12.27% — that is ranked number one. Kenya is ranked second with 11.85% while Nigeria, Africa’s most populous state, is ranked third with 10.33%.

Rising Number of Crypto Holders Down to Urban and Economic Factors

For the rest of the surveyed countries, the PCNS study found that the proportion of crypto holders ranges between one and five percent. Ghana (4.3%) and Togo (4.22%) lead countries in this category, while Cabo Verde (1%) is the lowest ranked.

Meanwhile, in Seychelles, where major cryptocurrency exchanges like Huobi and are domiciled, the percentage of crypto holders relative to its estimated 90,000 plus inhabitants is 1.33%.

Commenting on the findings, the PCNS study’s summary states:

Such emergence owes nothing to chance. Demographic, urban and economic factors specific to the continent explain it in part. The other explanatory part is linked to the technology of cryptocurrencies, [how this] allows the transfer of capital more quickly and at a lower cost.

In jurisdictions that have banned or restricted the use of cryptocurrencies like Nigeria, the summary said such countries should now consider regulating.