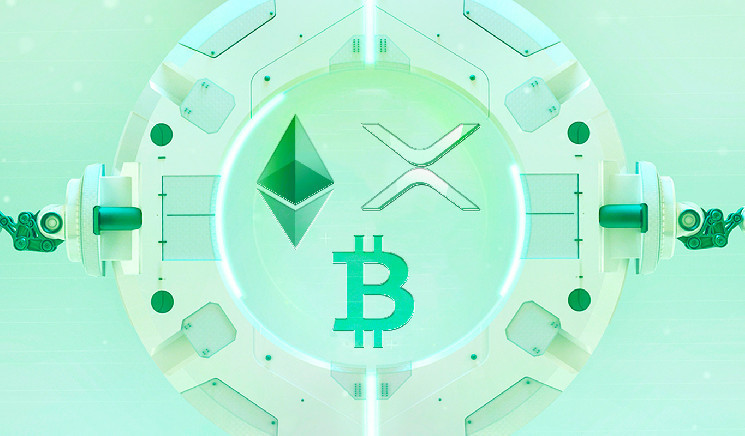 A savvy trader who sold Bitcoin (BTC) at its peak has returned to the crypto markets, accumulating BTC, Ethereum (), and other altcoins.

In a new strategy session, pseudonymous crypto analyst DonAlt tells his 45,100 YouTube subscribers that he’s now looking to see whether BTC can hold onto an important support level.

The trader says Wednesday’s massive daily candle is key, and he doesn’t want to see BTC fully retrace to below the $17,065 area.

If it can hold the line, DonAlt says he’ll be “hyper-bullish” on the leading digital asset.

“We kind of have to hope that this daily green candle holds. You don’t want to be trading anywhere below it, that starts looking fishy, but as long it does [hold], I’m going to be hyper-bullish.

It just makes sense to me… I have the [proper] entry to kind of risk it, and I think it’s a good risk-to-reward setup because the reward is massive and this risk is quite tiny.”

The analyst and trader, who first re-bought BTC in the low $16,000 range, also tells his 447,200 Twitter followers that he’s currently hanging on to ETH, Litecoin (LTC) as well as Bitcoin.

When asked if he’s been deterred by LTC’s recent dip in price, DonAlt replies that he still plans on holding the peer-to-peer decentralized network.

Don’t really care too much as long as USD [US Dollar] goes up on alts, got enough BTC to make me happy even if it solo runs.”