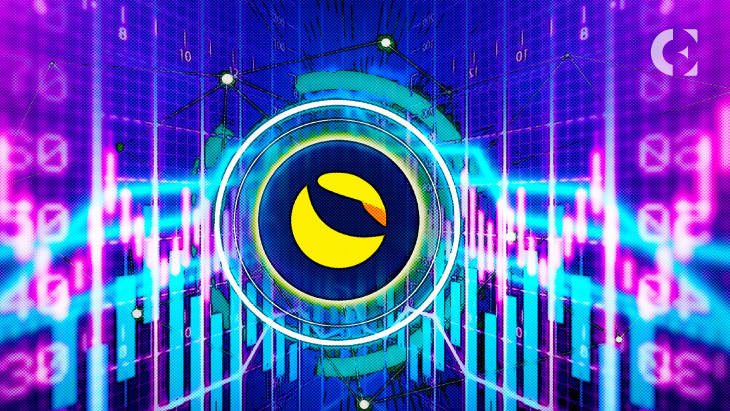 Reviving a lost community, the controversial proposal 11030 made by Terra Rebels has passed. This proposal offers to separate the Terra Classic (LUNC) from Terraform (TFL) backend infrastructure and assets as it moves to work on a different cross-chain, “Station.”

Last week, crypto analyst CryptoTech shared a tweet claiming that during the voting period of proposal 11030, around 95% voted “yes,” at that time. The crypto analyst also shared a link allowing voters to take part in the proposal. However, when clicking on the link, it does not show the proposal anymore.

Meanwhile, the TerraCVita developer group is managing Terra Station while the Terra Rebels continue to work on Rebel Station. In the Rebel Station, proposal 11030 can be accessed again.

As described in proposal 11030, Rebel Station is hosted and fully managed by Terra Rebels, but still relies on significant parts of TFL’s back-end assets/infrastructure.

Furthermore, reverse engineering, creating local alternatives, and Testing and deploying the recipient wallet address is a new multisig wallet controlled by multiple TR team members that have been created specifically for this project.