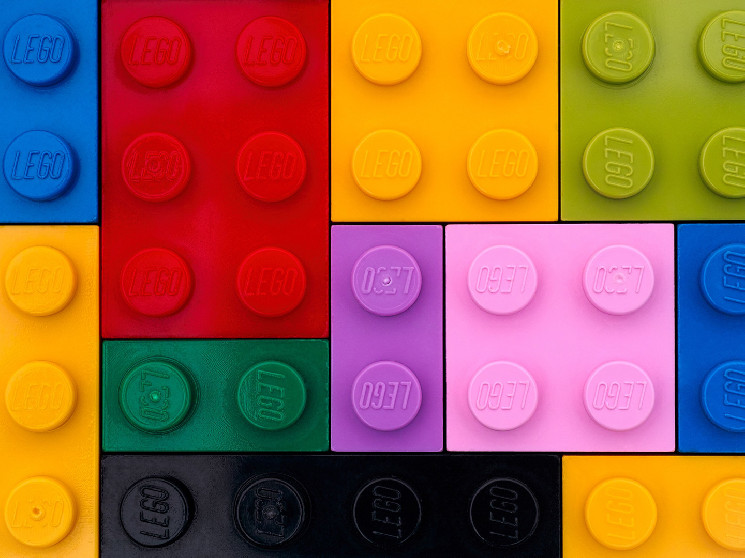 Blocknative, a Web3 infrastructure company, has raised $15.0 million in a Series A-1 round.

The funding was led by Blockchain Capital, Foundry Group, Rho, IOSG Ventures, Robot Ventures, Fenbushi Capital, HackVC, Industry Ventures and others, and the financing will accelerate Blocknative’s initiatives in the block building market in the Ethereum ecosystem.

Blocknative has become one of Ethereum’s biggest block builders, which are third-party providers that determine which transactions get included in blocks and in what order. Ever since Ethereum went through “the Merge” on Sept. 15 to move to a proof-of-stake consensus mechanism, Blocknative’s relay and block builders have added more than 17,000 blocks to the Ethereum blockchain.

“As the world increasingly moves on-chain, Blocknative remains committed to contributing meaningfully to the Web3 ecosystem through real-time access to pre-chain data, increased transaction transparency and web-scale infrastructure availability at each and every block,” Cutler added.