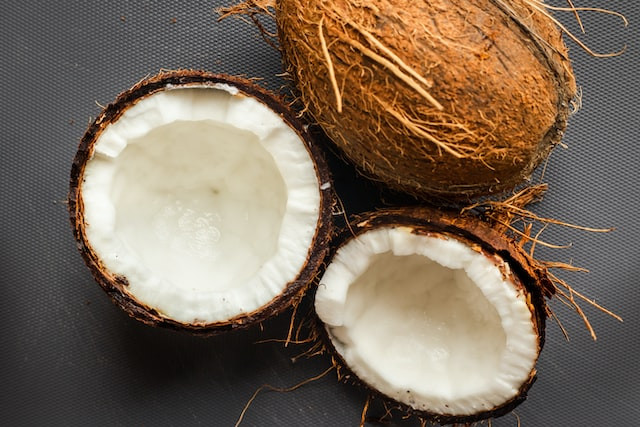 An unknown cryptocurrency called Cocos-BCX (COCOS) surprised market participants by sneaking into the crypto top 10 by market cap. Out of the bloom, the token records over $25 billion in market capitalization, according to data from CoinMarketCap.

Related Reading: AVAX Eyes The Next Resistance, Is It Time To Go Long?

The platform experienced a bug that allowed COCOS to rise in the industry’s top ranking. As of this writing, CoinMarketCap removed the token, but its appearance raised some questions.

Analyst Will Clemente asked his followers: What is this random shitcoin that just appeared at #6 on coin market cap? $12 million in 24-hour volume LOL (…).

COCOS is Cocos-BCX’s native token. This platform is a GameFi incubator for “investment, distribution, IGO,” and community building. Its ultimate objective is to bridge people to the Web3 space and support “high-quality” projects in the sector.

The platform provides users with a LaunchPad and Staking mechanism and is part of significant ecosystems, such as Chain (BNB). However, data from CoinMarketCap shows that COCOS has a $12 million trading volume and a real market cap of $42 million.

The latter increased by 5% in the past 24 hours, probably due to the bug in the listing platform. The cryptocurrency has been trending across other platforms, such as CoinGecko, recording a high search volume.

Over the past month, the token moved against the general sentiment in the market and scored a 30% profit. In addition, the token is recording profits on high timeframes. It remains to be seen if it will maintain the upward trend in the current market conditions.

Some users pointed to Internet Computer (ICP), a project led by the Dfinity Foundation that intruded into the ranking in 2021. Over the same period, Shiba Inu (SHIB), Solana (SOL), and Terra (LUNA) were in the ranking before their price collapse.

Coco’s reminded me of ICP. We all saw it on top 10 one day and you know what happened next. It’s still falling. pic.twitter.com/MTm3zdM3T1

Over the past four years, the ranking has seen bigger changes, but Bitcoin, Ethereum, and remain constantly occupying the top positions.