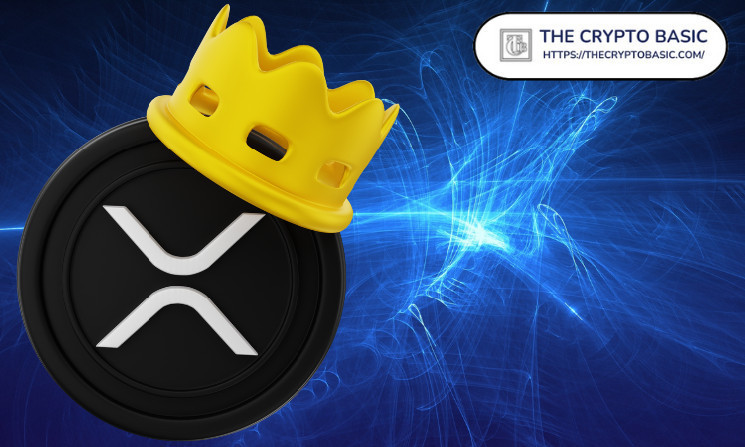 has hit a 3-month peak in social activity.

The tweet explains that the figure represents the crypto asset’s highest peak in social mentions over three months.

Furthermore, LunarCrush noted that XRP’s total social mention over the last three months was around 1.24 million. The development suggests a spike in XRP interest among cryptocurrency enthusiasts.

It is unsurprising to see XRP’s social mentions spike to a three-month high this week. The ongoing lawsuit between Ripple and the Securities and Commission (SEC) recorded new developments this week, contributing to XRP’s growth.

However, Judge Torres did not entirely grant the SEC’s sealing request, as the agency’s motion was denied and granted in part.

In addition, the parties filed their respective omnibus motions to seal certain documents in connection with the summary judgment motion. Notably, Judge Torres’ ruling and the recently-filed omnibus motion by the parties played a significant role in boosting XRP’s social mentions on social media platforms.

Meanwhile, cryptocurrency whales have shown a massive interest in XRP recently. These deep-pocketed investors have been shuffling hefty XRP tokens to and from leading cryptocurrency exchanges, including .

Despite XRP’s soaring social activity, the crypto asset has not recorded any significant rally in its price. According to Coingecko data, XRP is changing hands at $0.3525, up 1% in the past 24 hours.