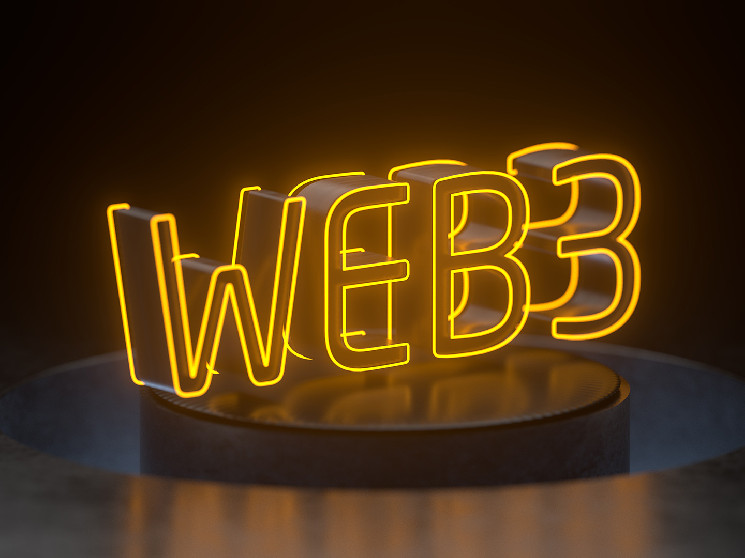 While 2022 saw some of the most unprecedented unravelings in crypto history, the fact of the matter is Web3 technology still has the opportunity to fundamentally change consumer behavior. Due to an emphasis on infrastructure throughout 2022, crypto is now at the phase where it is not lacking for infrastructure options. As we look ahead to 2023, what crypto needs is applications that will encourage user adoption and pave the way for Web2’s transition to Web3.

And so, in 2023, we will see developers shift their focus away from building out infrastructure offerings and instead turn to the application layer.

Tony Cheng is a general partner at Foresight Ventures. This op-ed is part of CoinDesk’s Crypto 2023 series.

While blockchain gives users an upper hand when it comes to gaming, especially in terms of ownership, there is ample opportunity for developers to create applications that enhance the performance of those games.

In Web2, the gaming skins industry alone is worth $50 billion, but players don’t actually own the assets outside of the games in which they are used. This constraint in Web2 gaming can be overcome by turning skins into non-fungible tokens (NFT) in Web3 gaming.

The current Web3 gaming market is characterized by play-to-earn games, which particularly appeal to players in developing economies who can make a significant income from their game earnings. However, these games are not known for their user experience or imaginative worlds. They are typically utilitarian, which dramatically limits their appeal.

Play-to-earn has endless potential. The esports market alone is projected to grow to $5.48 billion by 2029. Play-to-earn allows players to make money as they play, opening up the opportunity for more individuals than ever to earn a living from gaming. At the same time, with the large amounts of investments into the blockchain gaming industry (more than $3 billion in 2022), we will see increasingly higher-quality gaming projects.

Given the market gaps in Web2 and Web3 gaming, there are massive opportunities for decentralized gaming applications. There is also great potential for gamification across different industries utilizing the incentive models native to Web3.

Blockchain enables the creation of portable digital identities (DID), which allow users to effortlessly transfer information and assets across different networks and chains. Today, this technology empowers individuals by allowing them to truly own their own data and retain privacy while still meeting know-your-customer (KYC) and anti-money laundering (AML) requirements demanded by both Web2 and Web3 platforms.

Applications that provide data security and increased scalability can take DIDs to the next level. Utilizing infrastructure now at their disposal, developers can build decentralized applications (dapp) that help users seamlessly move across different platforms while retaining sovereignty of their information and identities.

Right now, applications are being developed at a rapid pace and are set to enhance DIDs and make them more accessible than ever before, meaning the new wave of Web3 users will have DIDs and everything they offer at their fingertips.

Instead of building Web3 versions of Web2 apps, the question remains: Can developers leverage crypto to redesign existing Web2 apps as they function now?

Many Web2 apps already have millions in both daily active users (DAU) and monthly active users (MAU) – metrics that are significantly higher than those of some of the largest existing dapps today. By adding crypto and Web3 functionalities to these in-demand Web2 apps, developers can use decentralization and tokenization as avenues for increased growth and monetization.

For example, existing fintech payment apps can benefit from the addition of crypto payment rails and blockchain technology, which can be used to verify information or improve fund-on-file tokenization. Existing Web2 apps can also issue tokens to use as a transfer medium.Web3 tooling can be integrated into creator-focused platforms, enhancing the ability for influencers to interact with users and better monetize their audiences.

Given the development of key infrastructure in 2022, the opportunities for decentralized applications have greatly expanded, positioning 2023 as the year we will witness the actualization of dapp potential.